This brings the total number of attacks on smallholdings in the north to nine since last week. 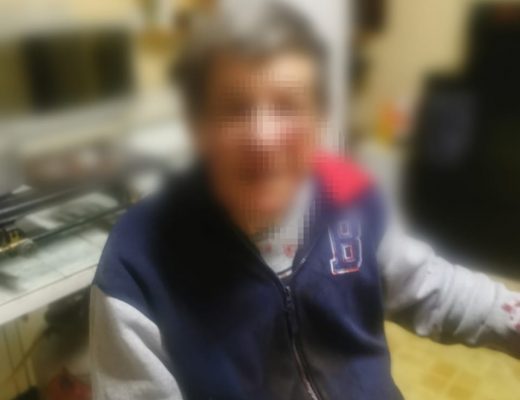 A 73-year-old man was a recent victim in smallholding attacks in the north of Pretoria on Thursday.

A 73-year-old man was a recent victim in smallholding attacks in the north of Pretoria on Thursday, RekordNorth reports.

This after residents had a meeting on Wednesday to address attacks which happened in the area since Tuesday, where, in a house robbery, an 18-year-old boy was shot in the neck and two people suffered severe head injuries.

According to GAC Security Solutions spokesperson, Juan du Plessis, the elderly man was attacked on Thursday around 10pm.

“We received a message on a community group about an attack on a plot on Rooiwal road. The elderly man was attacked and beaten.”

Du Plessis said a GAC team, community members and other security companies were standing on the corner of Soutpan road and Kiewiet Street having a briefing when they noticed a car driving with its hazard lights on.

“The vehicle turned into Kiewiet Street. We decided to follow the man inside and it was less than 200m before he turned left into a plot. He got out of the car to open the gate. We asked if all is well and he informed us his father had been attacked.

“We got to the driveway and found the front door open. The owner’s son and I ran into the house. We saw blood on the floor and the son called out to his father but he did not answer.”

Du Plessis said he started thinking something gruesome had happened. He said he went through the house with the owner’s son and they found his father injured in the house.

“I instructed other officers and community members to secure the premises.”

He said he got his medical kit and examined the elderly man’s injuries and asked what had happened.

“According to the owner, he woke up with a flashlight in his face and noticed two suspects. They demanded money and he told them where it was. A fight broke out when they tried to reach for the money.

“A gunshot went off and we do not know where it hit. The suspects took a TV and left.”

Du Plessis said the elderly man had a lot of blood coming from his mouth. His teeth were knocked out and he had lacerations to his face.

“The owner was taken to hospital for treatment. The police and forensics came to the scene. Tracker dogs were brought in to assist and the footprints led to the tar road where the people were probably picked up,” he said.

He explained that the perpetrators used the parameter fence between the two plots to gain access to the elderly man’s plot. And they entered the house through the back door.

While assisting the elderly man, Du Plessis said another call came through that there was a house break-in at Bon Accord.

He said GAC tactical response teams and several security companies have been deployed in the area. Friday night was a quiet evening and nothing happened.