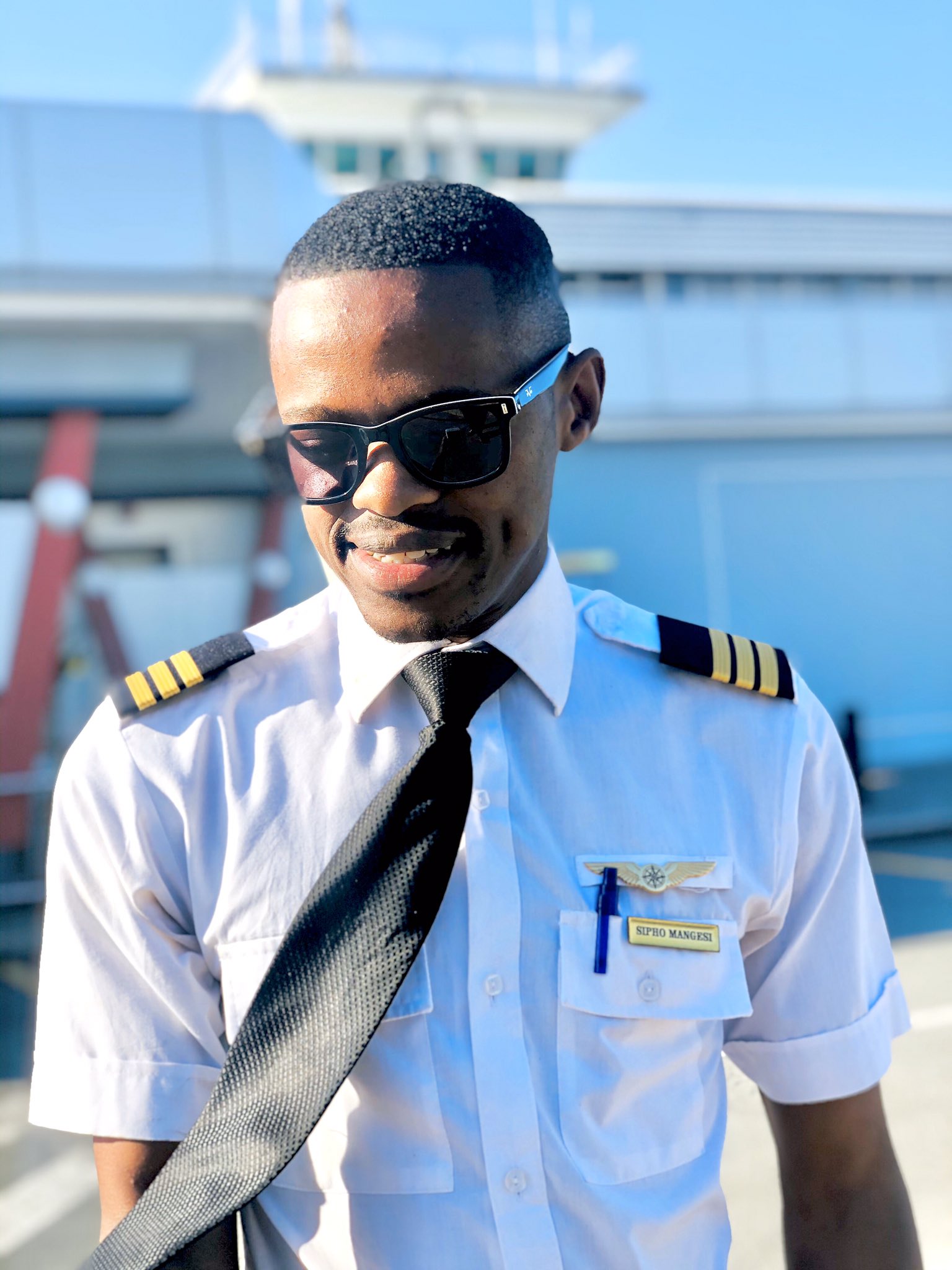 Well-known Eastern Cape commercial pilot and flight instructor Captain Sipho Mangesi was robbed of his pilot licence, gold wings and epaulettes by thieves over the weekend.

Mangesi, 28, also lost high-end aviation headsets worth R15,000 and other important flight documents after thieves broke into his parked car and stole his flight bag in the boot.

He told News24 on Sunday he was meant to conduct a training flight on Monday, but has cancelled the session due to the stolen licence.

“Sadly, I am not able to fly without my pilot licence. My car was parked outside my house. It could have happened to anyone; crime is out of control.”

“I also lost other personal belongings,” he said.

Mangesi, from rural Ngqamakhwe in the former Transkei, is the pride and hope of many young villagers.

He is a symbol of success and is famous for hosting motivational talks at rural schools.

Mangesi said Walmer police were investigating the incident and had been keeping him updated.

Port Elizabeth police spokesperson Colonel Priscilla Naidu said a case of theft out of a motor vehicle is under investigation.

“Among the items taken were a pair of shoes and camping chairs. The estimated value of the belongings is approximately R28 000.” 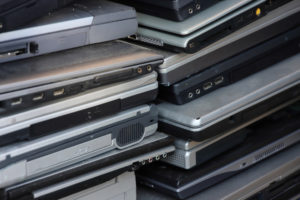 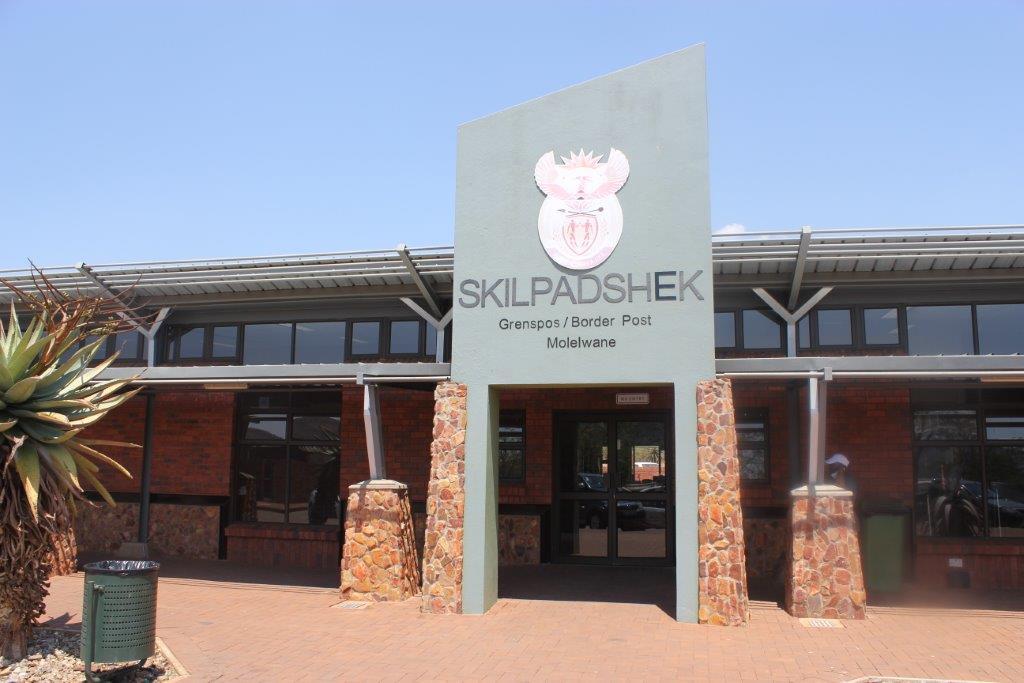 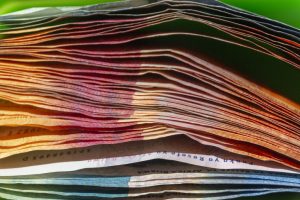 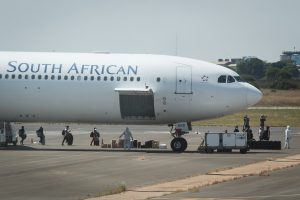