A rape case was opened at Ga-Rankuwa police station and was being prioritised in line with SAPS's direction on investigations of crime against women and children. 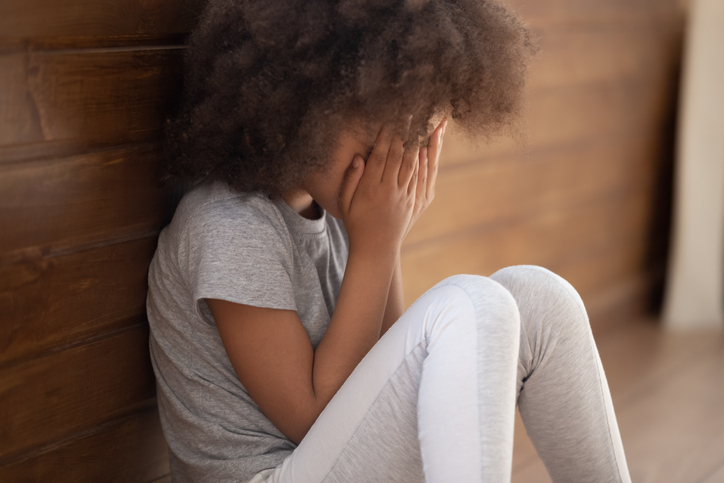 Gauteng police have confirmed they are investigating the circumstances surrounding the rape of a two-year-old child at the Dr George Mukhari Academic Hospital in Pretoria.

Provincial police spokesperson Brigadier Mathapelo Peters said that a rape case was opened at Ga-Rankuwa police station and was being prioritised in line with SAPS’s direction on investigations of crime against women and children.

It is claimed the child was sexually abused while in isolation at the hospital.

“The minor’s parent, who is the complainant in the case, will be kept abreast of developments in the investigation,” Peters said.

IOL reported on Monday that the child’s aunt said the victim’s mother had been told by the hospital that she needed to be isolated as they suspected she may be infected with Covid-19.

The mom then went home but was contacted in the evening and told the child was crying, seemingly in pain.

The child was suspected of not being “herself” and refused to play, according to the aunt.

“Even when I persisted, she would come to me, but you could see she was struggling to walk. She would cry. I saw that there was something wrong with the child. As the mother was changing the nappy, she discovered some white fluid on her private parts. She initially thought it was medication as the child came from the hospital. Even the following day, that same whitish fluid was still coming out,” the aunt told the publication.

In a response to a query surrounding the circumstances of the claims, Gauteng department of health spokesperson Kwara Kekana said the hospital was conducting its own investigation and a preliminary report had been submitted to the head of department.

Kekana said the hospital had been in constant contact with the child’s family and a scheduled meeting for Tuesday was also initiated by the Ga-Rankuwa youth in support of the victim.

“The patient is under the care of her family. We hope that the ongoing police and hospital investigations will assist to address this matter and draw it to conclusion. We can assure the community that the hospital will take all the necessary measures to ensure the safety of all community members under our care,” Kekana said.