The operation was welcomed by DA ward councillor for the area Brandon Pretorius. 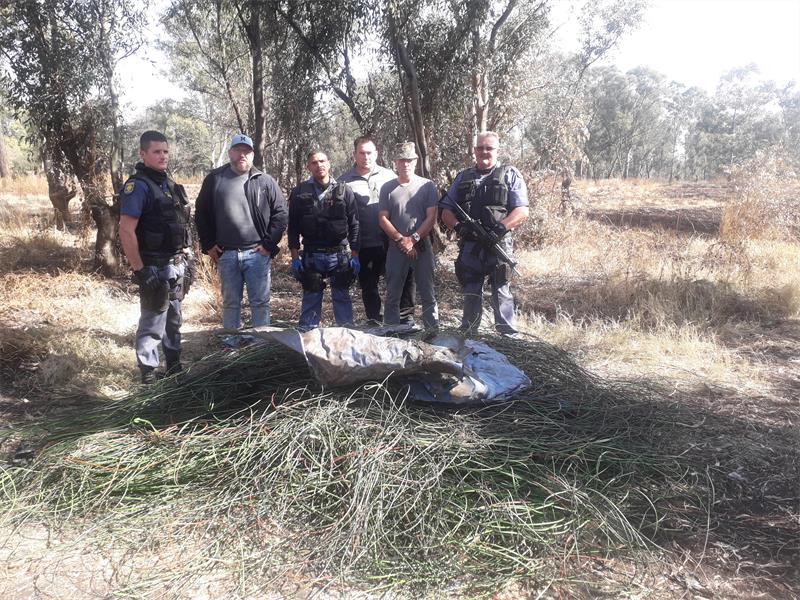 Approximately 30km of illegally connected electricity cables were removed from the Plastic City informal settlement on Wednesday, last week according to Brakpan Herald.

The cables were removed during an operation conducted by Bidvest (security services), the Brakpan South African Police Service (SAPS) Task Team and members of the Brakpan Radio Group.

The illegal connections supplied electricity to numerous households within the informal settlement and it took several hours for the cables to be removed.

A similar operation was recently held in the Location Road informal settlement. The operation was welcomed by Democratic Alliance (DA) ward councillor for the area Brandon Pretorius.

“The issue of illegal electricity connections is nothing new and has been a hot topic in the last few months,” he said.

“Illegal connections are a contributor to the continued power outages suffered by rate paying residents.

“The effect it has on aging infrastructure in some cases is irreversible and ends up costing ratepayers millions in repairs.”

Pretorius explained that the DA had taken the fight against Ekurhuleni’s electricity woes to parliament.

“On June 30, a declaration was delivered in Parliament by Mike Waters MP, DA Constituency head, to raise further awareness of the electricity crisis not only in Brakpan, but the whole of Ekurhuleni,” he said.

“It was mentioned that Ekurhuleni sees 1,570 unplanned power outages per day, not only affecting residential areas but also the business sector, which in turn boosts poverty instead of the economy.

“Illegal electricity connections are not the only reason for the outages, but are a contributor.

“Bad governance is also the direct cause of poorly maintained infrastructure which leads to these outages.”

Pretorius confirmed that Bidvest has been appointed to assist the Ekurhuleni energy department.

“The scope of work under the contract includes assistance with removal of illegal connections,” he said.

“The City of Ekurhuleni technicians assist with power supply isolation and removal.

“The important aspect is that Bidvest also provides security due to violent resistance encountered in the past.”

Pretorius told the Herald that ratepayers have been affected by the action of electricity thieves for far too long and have come to expect it as the norm.

“This can stop and I encourage residents to report all illegal connections, even if it’s your neighbour,” he added.

Comment requested from the City of Ekurhuleni was not received at the time of publication. 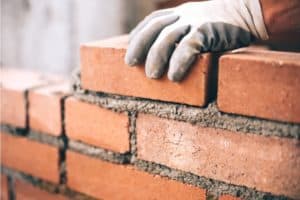 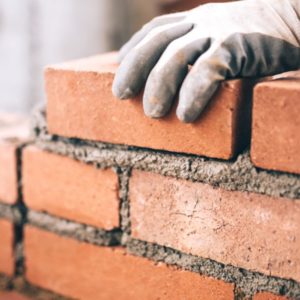 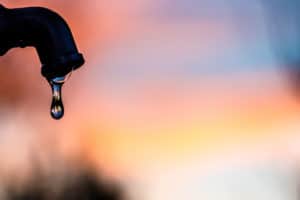 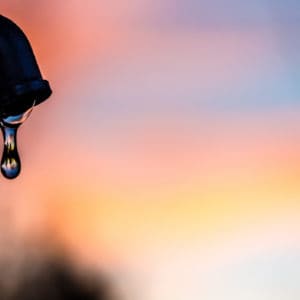