The 12-year-old girl forgot her mask at home and when she ran from school to fetch it was raped, allegedly by a 17-year-old. 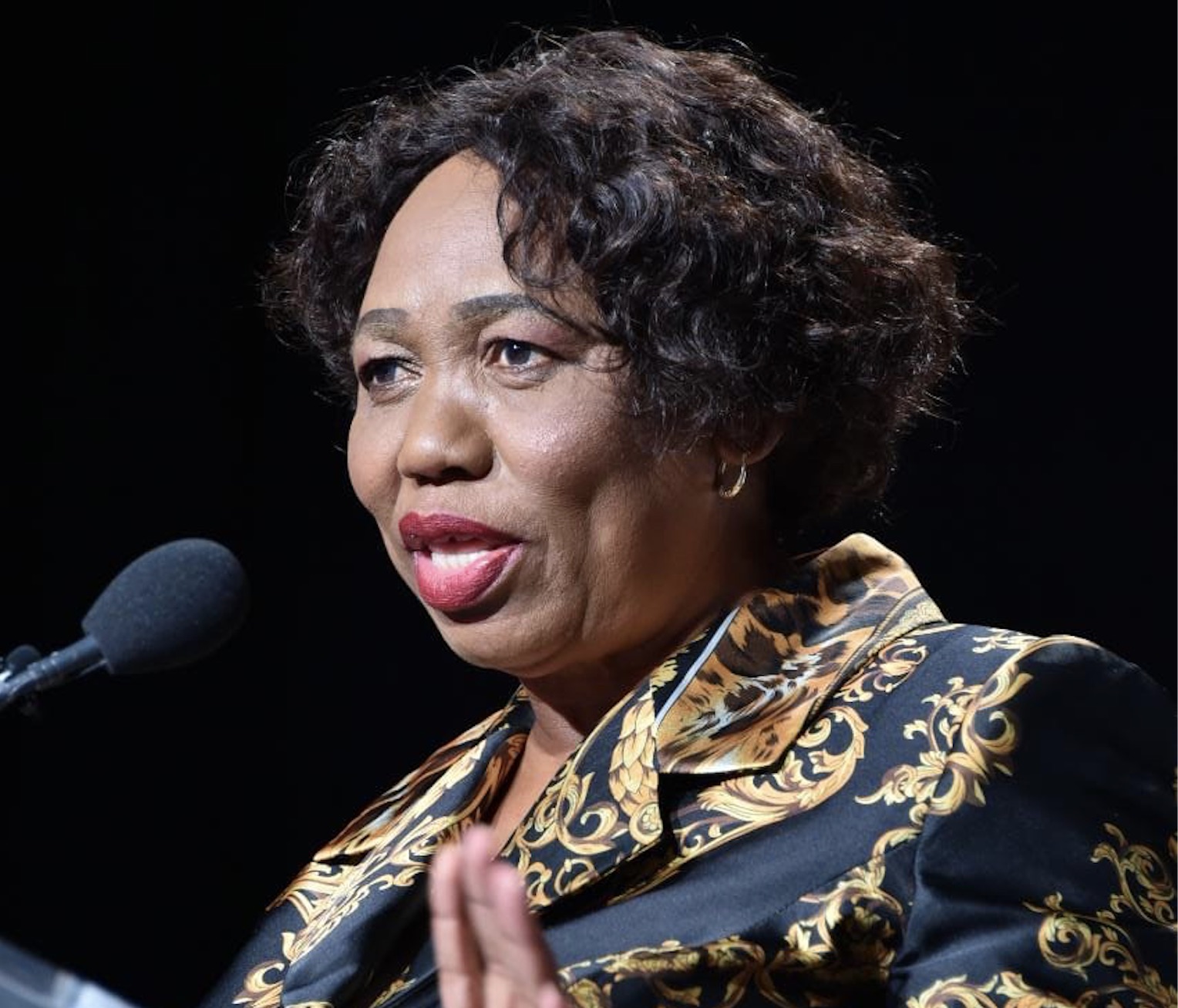 Basic Education Minister Angie Motshekga has demanded severe punishment for the teen who raped a 12-year-old girl in Bulwer, KwaZulu-Natal.

Reacting to the news, the minister said the rape was a heinous crime committed against a defenceless and innocent child. She called for an end to gender-based violence.

“This rape of a learner once again shines the light on the scourge of gender-based violence ripping our communities apart,” she said in a statement on Wednesday.

According to police, the Grade 7 pupil was raped by a 17-year-old in Mahohoho in Donnybrook on Monday.

The minister commended Donnybrook police for the arrest.

On Tuesday, the education department said that the Grade 7 pupil, who attends Mnyamana Primary School in Bulwer, in the Harry Gwala district, arrived at school without her face mask and was refused entry at the screening point. She ran home to fetch her mask and when she arrived back at the school, she reported that she had been raped.

The 17-year-old is expected to appear in the Ixopo Magistrate’s Court soon.

“The department will continue to ensure that the learner, who is a minor, receives the necessary psycho-social support from the District Auxiliary Support Services and her identity is protected as she comes to terms with the painful and regrettable ordeal,” said Motshekga.