The firearms will be subjected to ballistic tests to determine whether they were used in other criminal cases. 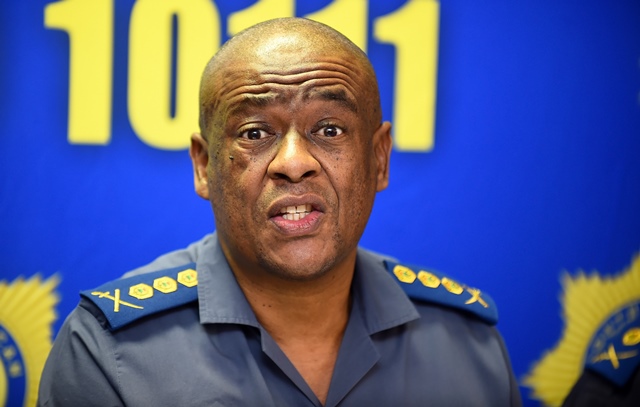 KwaZulu-Natal police have arrested seven suspects after shootings at two schools in the province.

Another suspect was “fatally wounded” when police attempted to apprehend him.

On Friday morning, a 26-year-old woman was shot and killed on school premises at the Vumbu Reserve in Maphumulo.

She had been appointed as a compliance officer.

“The suspects fled the scene and police were alerted. Police chased the suspects together with assistance of the community,” said police spokesperson Brigadier Jay Naicker

Two men, who were armed with a shotgun and a knife, were intercepted in a forest by police officers.

“One man was shot and fatally wounded during the skirmish whilst the other man was arrested. Police seized a shotgun and ammunition, as well as a knife. The suspect will be charged for murder, attempted murder, as well as illegal possession of a firearm and ammunition,” said Naicker.

He will appear at the Maphumulo Magistrate’s Court soon.

In another incident on Friday, a 46-year-old principal was shot and killed at a school in Msinga, around noon.

The suspects fled in their getaway vehicle, which was found burning a few kilometres from the scene.

“The men then allegedly hijacked a teacher who was on her way home and fled in her vehicle. Police intercepted the vehicle at KwaDolo Reserve in Greytown and six men were arrested,” said Naicker.

Police seized a R5 rifle, two revolvers and 65 rounds of ammunition, as well as eight cellphones and the hijacked vehicle.

“Six men aged between 26 and 38 will be charged for murder and carjacking, as well as illegal possession of firearms and ammunition. They will appear at the Greytown Magistrate’s Court on Monday,” Naicker said.

The firearms will be subjected to ballistic tests to determine whether they were used in other criminal cases.

KwaZulu-Natal police commissioner Lieutenant General Khombinkosi Jula said: “These attacks on schools must be condemned by all sectors of society and we call on communities to work with police to proactively identify criminals living in their neighbourhood and to weed them out before they take the lives of innocent people.

“We will ensure that the suspects face the full might of law.”