The couple are facing charges of fraud, money laundering and theft, and also accused of contravening certain provisions of the Immigration Act. 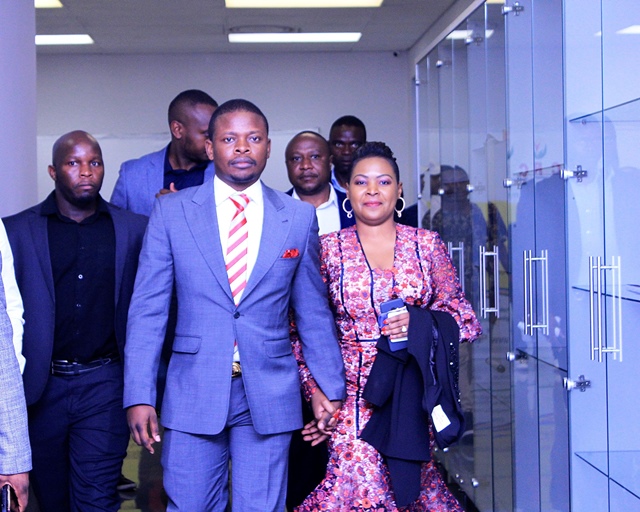 Speaking to SAfm on Monday evening, Motsoaledi said his department has uncovered evidence that the couple entered the country using visitors’ visas and conducted business with it – something that is not allowed with that specific documentation.

Motsoaledi explained that two notices to the Bushiris to explain details in their permanent residence applications had been “mysteriously” withdrawn, with the latest one being sent out in August this year.

Motsoaledi told the station: “Shepherd Bushiri and the wife entered South Africa through the Beitbridge Border post on the 6th of September in 2009 and they were issued visitors’ visas. We don’t stop people from visiting our country. Visitors visas have got a time frame – you can stay for 90 days or 30 days etc because you’re a visitor.

“But while on this visitors visa, Shepherd Bushiri started registering certain companies. He started conducting certain businesses in 2014, 2015 and 2016 which, of course, are not allowed on a visitor’s visa… In 2012, Mary Bushiri entered SA through OR Tambo International (Airport) using a passport. She then produced a fraudulent permanent residence permit, which was issued on the 1 February 1997.

The couple are facing charges of fraud, money laundering and theft amounting to R102 million, and are also accused of contravening certain provisions of the Immigration Act. They were arrested last week.

The magistrate who heard the bail application on Monday said he could not commit to hearing it in the next coming days until Friday.

Last Friday, the magistrate had said the court was fully booked for the week due to having to prioritise cases delayed by the Covid-19 shutdown.

Also read: WATCH: I’m in Parliament because of you, Boy Mamabolo tells Bushiri

More than 1,370 suspects arrested in Gauteng over the weekend
41 mins ago
41 mins ago 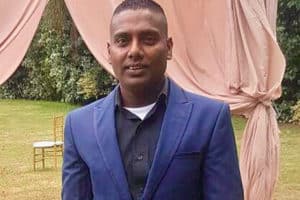 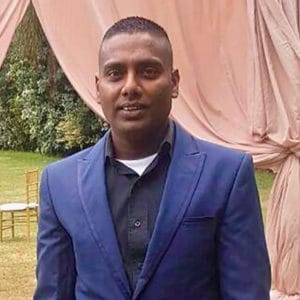 More than 1,370 suspects arrested in Gauteng over the weekend
41 mins ago
41 mins ago