The man is due to appear in the Jeppe Magistrate's Court on Monday.

A Johannesburg man has been arrested after being found in possession of 20 brand new plasma screen televisions.

The televisions are suspected to be stolen, while he allegedly also tried to bribe a police officer.

Gauteng police say the man was arrested after a collaboration between police and community members on Saturday.

“The suspect offered the police R2 000 in order to be released. A charge of bribery was added on to the possession of suspected stolen goods,” added Masondo.

The man is due to appear in the Jeppe Magistrate’s Court on Monday. 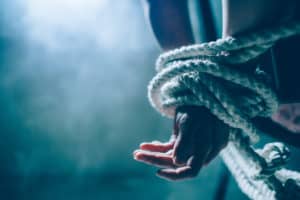 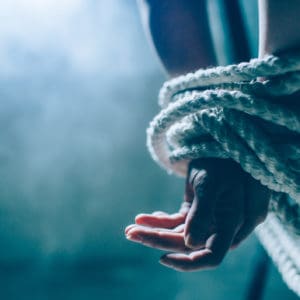