Police appealed to anyone with information on these two incidents to contact their local police. 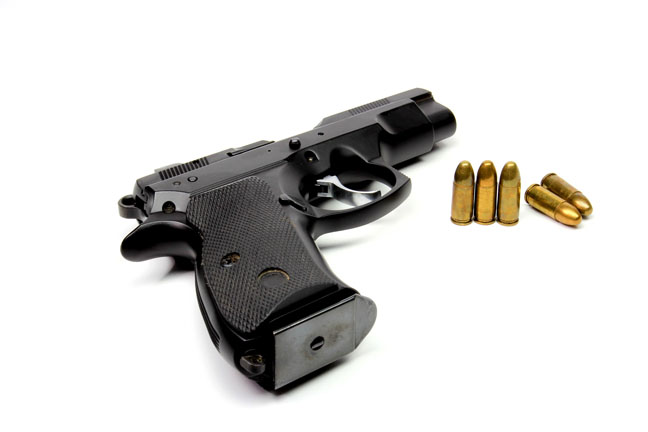 The police is on high alert in Westbury, Johannesburg, after three people were shot dead just hours apart in two separate incidents on Sunday evening.

One person was shot and killed while the other two escaped unharmed.

“About two hours later, on the same evening, police responded to reports of a second shooting incident at corner Roberts and Du Plessis streets in Westbury.

“On arrival, police found two men with gunshot wounds. The victims aged 23 and 28 were both certified dead by paramedics,” said Peters, adding that information on the circumstances was still unclear.

Peters said a manhunt has been launched as the task team searches for suspects who shot and killed the three men.

Police appealed to anyone with information on these two incidents to contact their local police or crime stop on 08600 10111.

ALSO READ: Six truckloads of alcohol stolen from a depot in Kempton Park