Many of these incidents involved criminals in a Golf GTI. 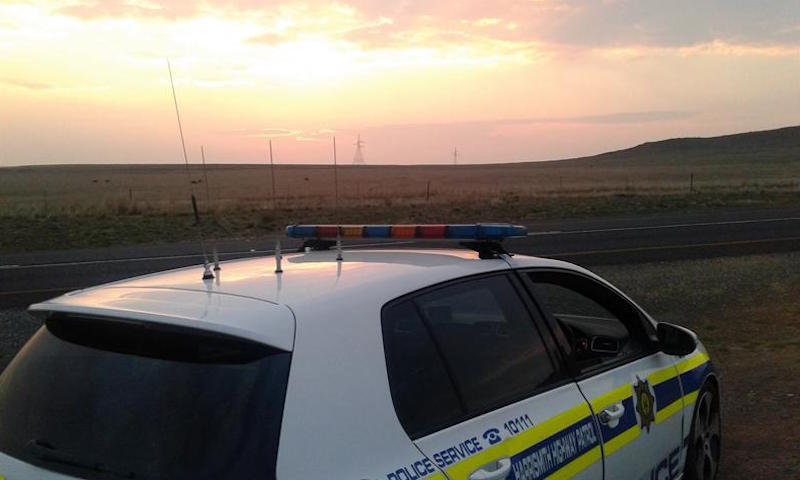 A spike in truck hijackings have become a cause for concern for police. Picture: Kobus Steenkamp/Facebook.

Midrand police are calling on residents to be careful following an increase in hijackings at off-ramps in the area.

Spokesperson for the Midrand police Constable Elliot Mabulane said: “We have seen rising numbers of hijackings at Midrand off-ramps which include Olifantsfontein, Allandale and New Road, 16th Road, and Lever Road.”

He added that these have been identified as hotspots and urged motorists to be careful between 8am and 1pm when most incidents reportedly took place.

Mabulane said the incidents usually involved the criminals pulling up next to victims’ vehicles, opening their windows and pointing firearms at the victims while ordering them out of their cars. He added that many of these incidents involved criminals in a Golf GTI.