Hawks bust R14 million worth of cocaine in Port Elizabeth

A joint team discovered cocaine stored in a container meant to be used as a storage for frozen deboned beef. 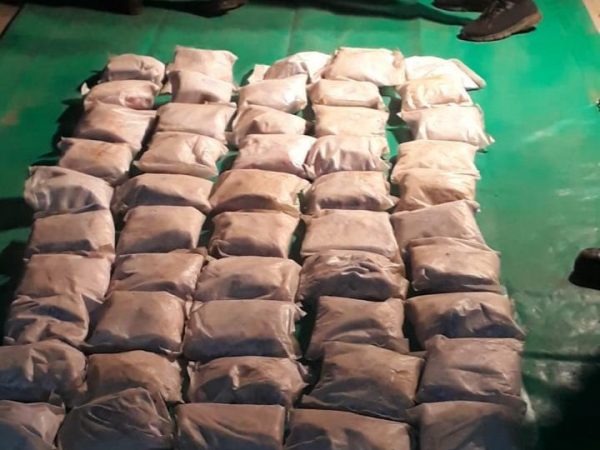 The Hawks have made another massive drug bust, this time in Port Elizabeth, worth R14.1 million.

According to police spokesperson Captain Yolisa Mgolodela, no arrests were made.

“We followed a lead about drug trafficking between Santos, Brazil, and China so it was a search and seizure,” said Mgolodela.

She said that a joint team discovered cocaine stored in a container during an intelligence-driven operation on Saturday.

“The mentioned container, meant to be used as a storage for frozen deboned beef, was in transit through the Port of Ngqura, being shipped between Brazil and China,” Mgolodela said.

“The electronic sections of the container were searched and 30 bricks of cocaine to the estimated value of R14.1million were seized for a further investigation.”