At least 6 life terms handed down in 3 weeks for crimes against women, children

'These sentences should encourage us as police to continue to put away those individuals that don’t belong in our society,' says Police Minister Bheki Cele. 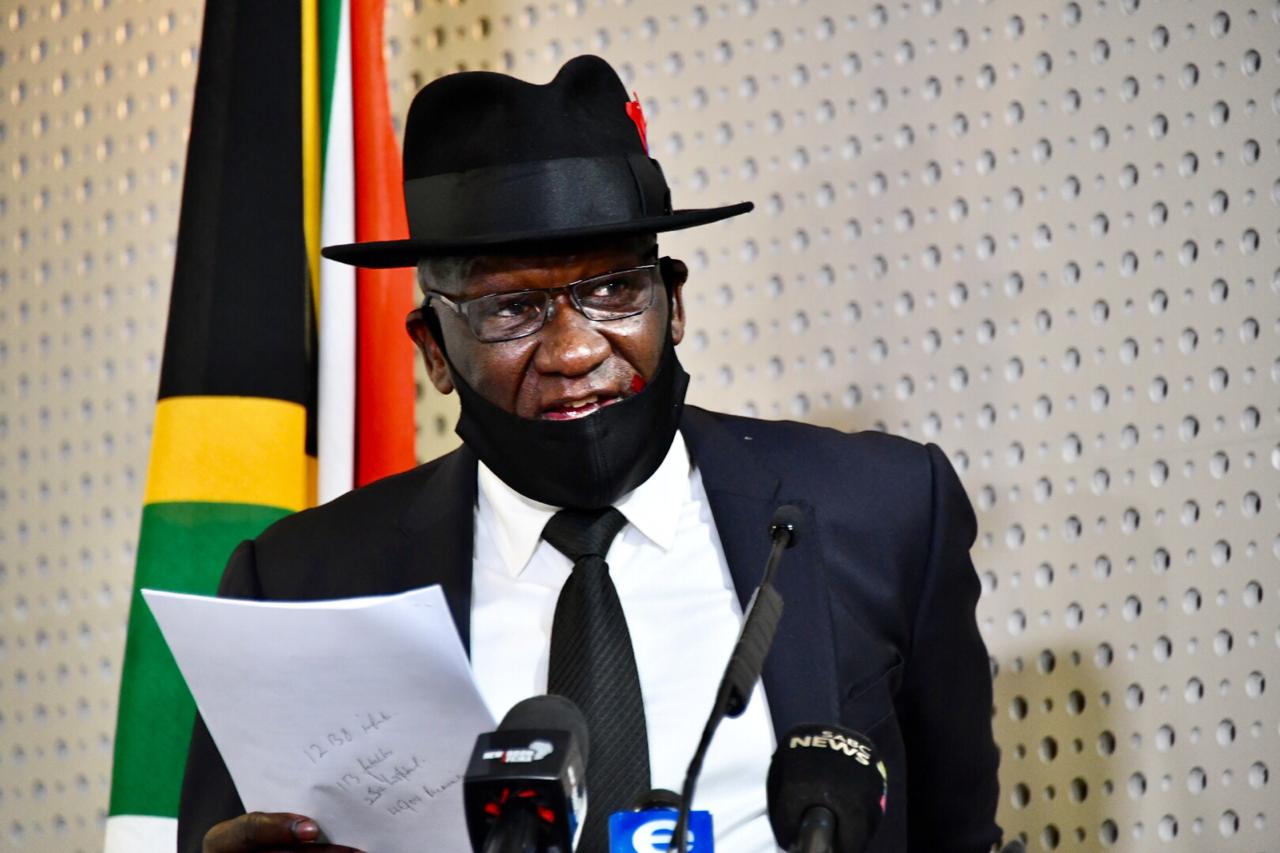 At least six life sentences have been handed down in the past three weeks for crimes committed against women and children, says the South African Police Service (Saps).

On Wednesday, the Lebowakgomo Regional Court in Limpopo handed a 27-year-old man a life sentence for raping a 14-year-old disabled girl.

In 2016, the man – who is known to the victim – called her to his room, and then undressed and raped her in front of her younger brother.

On Tuesday, the Palm Ridge Magistrate’s Court sentenced Lungile Nxelelwa to two life terms for the brutal murder of his 27-year-old girlfriend, Keneilwe Pule, from Sebokeng in 2019.

Pule was raped and killed with a grinder before being set alight.

Nxelelwa was found by the community and beaten badly before being rescued by the police.

In the Eastern Cape, the Grahamstown High Court on Monday sentenced Siyabulela Satyo Mnkayo to four life terms and 125 years’ imprisonment for his two-year reign of terror on unsuspecting women at Alexandria from 2012.

Mnkayo pleaded guilty to 15 counts of rape and robbery with aggravated circumstances.

Police positively linked the accused to the crimes by DNA evidence and was also later connected to other cold rape cases.

Last Friday, a Tshwane couple were also sentenced to two double life sentences for the rape and abuse of their two minor children, a five-year-old girl and an eight-year-old boy in 2014.

In Mpumalanga on 30 January, the KwaMhlanga Regional Court handed down a double life sentence to Sibusiso Charles Kabini for rape and robbery.

The 26 year old waited for his victims behind a local shopping mall at KwaMhlanga and at knife point, he would rape and rob them of their personal belongings.

In one incident, he raped a woman in front of her five-year-old child.

On 25 January, a child rapist was also handed a life sentence in the Free State for the rape of a five year-old-girl in Chakaville, Petrusburg. While on her way home from a local tuck shop, the little girl was lured by the perpetrator to his house and raped her.

40-year-old Thabiso Mzoboshe was traced and arrested by the police when the victim shared her ordeal with her mother when she got home.

Police Minister Bheki Cele has commended the police investigators who put together solid cases that led to the hefty sentences.

“The decision by the courts to hand down life sentences to these criminals, is a clear message that the whole value chain of the judicial system is tackling gender-based violence with the seriousness it deserves.

“These sentences should encourage us as police to continue to put away those individuals that don’t belong in our society and at the same time serve as a lesson that the Judiciary does not take crimes against women and children lightly,” said Cele.