The 36-year-old is expected to appear in court soon facing charges of suspected stolen goods. 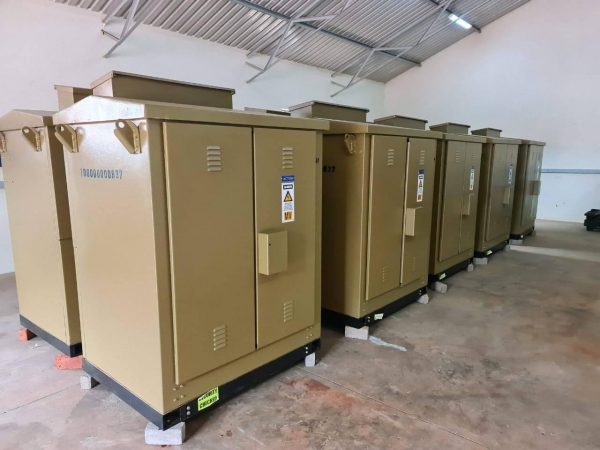 The stolen transformers that were recovered. Photo: Supplied

A 36-year-old man was arrested in connection with the possession of transformers which were allegedly stolen and stored at a business premises in Doornpoort, north of Pretoria on Monday afternoon.

“On Monday, at about 16:00, information was received that 10 Transnet transformers were stolen at Rygerpark, Germiston and stored at a business premises in Doornport,” said police spokesperson Warrant Officer Johan van Dyk.

He said two constables Manie Botha and Sentie Kgataki followed up on the information and found the transformers at the said business premises.

“Inquiries were made and documentation was presented that showed that the transformers were bought legally,“ Van Dyk said, adding the two officers were, however, not convinced.

Another officer, Sergeant Jack Thabethe was roped in to assist on the matter.

“They contacted the complainant in the case and on his arrival, he identified the transformers as stolen goods from his company,” Van Dyk said. 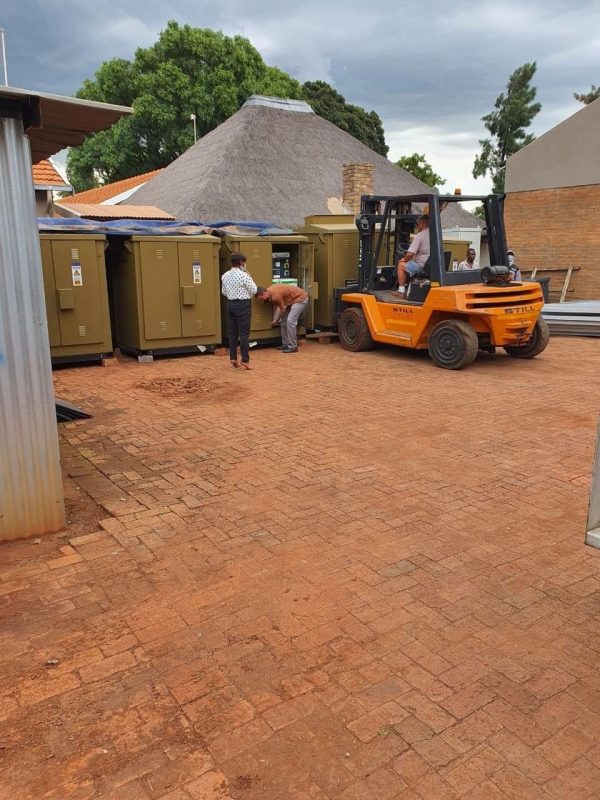 It was through further investigation that it was established that the documents produced were fraudulent.

“It was determined that the documents that were presented to the officers were tampered with to give the impression that the transformers were purchased legally,” Van Dyk said.

The stolen transformers were valued at R1.7-million.

The 36-year-old is expected to appear in court soon facing charges of suspected stolen goods.

Acting station commander Lieutenant A Pratt commended the officers for their hard work and perseverance in ensuring that criminals were brought to book.

1,200 people arrested in Gauteng during weekend police operations
8 hours ago
8 hours ago

1,200 people arrested in Gauteng during weekend police operations
8 hours ago
8 hours ago