Police warned that he might be armed and that approaching him could be dangerous. 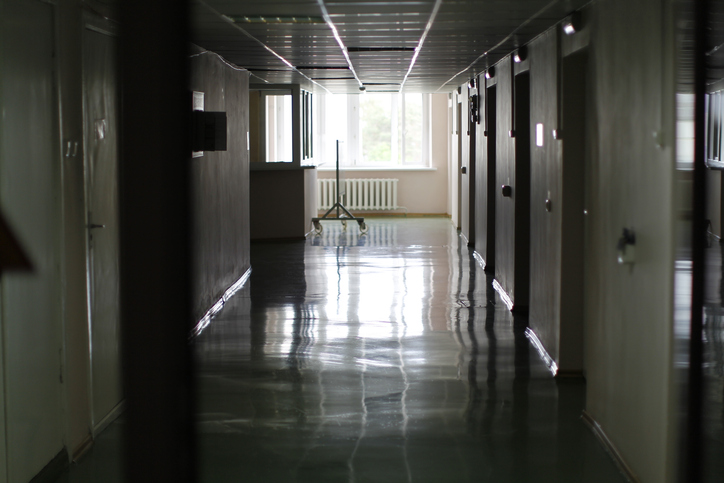 Mpumalanga police are on the hunt for a man who is believed to be armed, after he escaped from custody over the weekend.

The 37-year-old man escaped in the early hours of Saturday, while he was under police guard at a hospital.

Police warned that he might be armed and that approaching him could be dangerous.

According to police spokesperson Brigadier Leonard Hlathi, the man and an accomplice allegedly stole a bakkie outside a crèche in Masoyi, near Hazyview, before they fled the scene.

“Along the way, they met another man who was trimming the lawn with a brush cutter. They then shot at him and robbed him of his brush cutter before running him over with the stolen bakkie as he laid on the ground,” he said.

“Thereafter, it is said that the matter was reported to police and a case of car theft, with an additional charge of armed robbery, was opened, and the injured man was taken to hospital where he was placed under police guard,” Hlathi added.

However, he escaped through a window at the hospital.

“Police are currently requesting Sibusiso Dalton Nkosi, who is also known as Nunuza, whom they believe can be of great assistance in this investigation, to contact the [investigating] officer urgently, or anyone who may know of Nkosi’s whereabouts, to contact Detective Lieutenant Colonel Timothy Mshwane [on] 082 449 0223,” Hlathi added.

The man is wanted in Mbombela for other crimes too.

“The investigation regarding his escape is under way, both criminally as well as departmentally, and if the members who were tasked with the responsibility to guard him faltered, the law will surely deal with them accordingly,” Hlathi said.