49 cases of police brutality during lockdown being investigated

Most cases of brutality were reported in the Western Cape and KwaZulu-Natal, while police allegedly killed 6 members of the public. 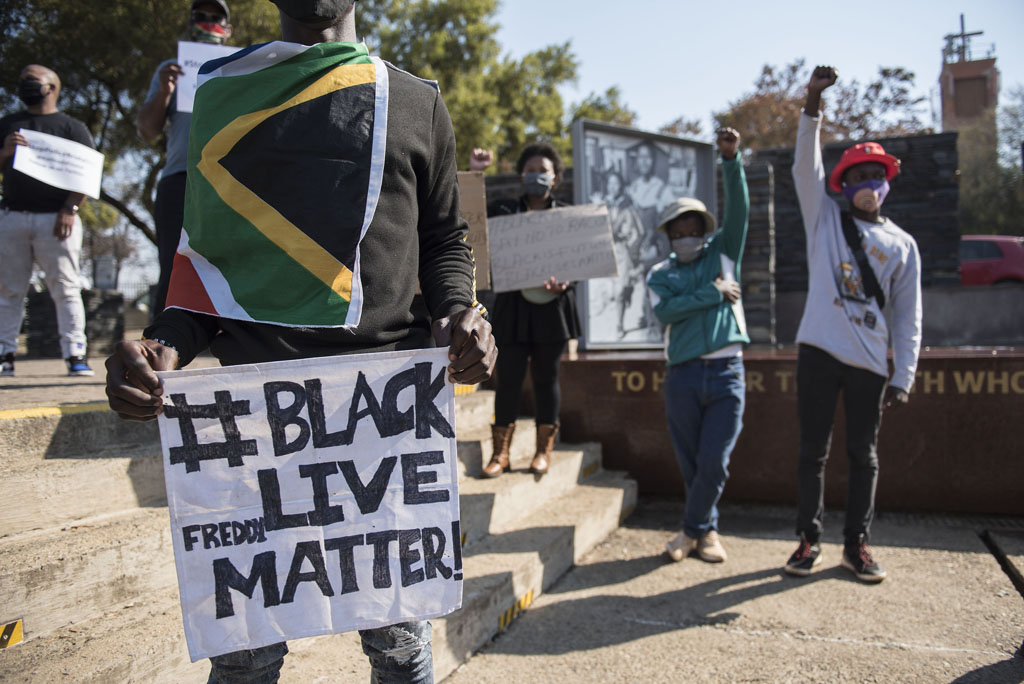 Demonstrators take part in a symbollic picket at the Hector Pieterson Memorial site in Soweto, 7 June 2020, to highlight the ongoing global racism and brutality by law enforcement officials. The demonstration was organised by the Ahmed Kathrada Foundation. Picture: Michel Bega

The Independent Police Investigative Directorate (IPID) is investigating 49 cases of alleged police heavy handedness against citizens during the first two months of the hard lockdown in March and April last year.

In addition, six members of the public were alleged to have been killed by the police.

The IPID input into the reply stated nine people were killed but an investigation revealed two had died of natural causes.

Also Read: Police brutality under lockdown: Members of public have ‘no faith’ in cops

“Furthermore, in the Vosloorus case, the suspect that was linked to the death was a member of [a] private security company. Therefore, there are six where police are linked to the cases alleging death as a result of police action,” IPID said in the reply.

Four of the deaths happened in Gauteng while three took place in the Western Cape.

Most cases of brutality were reported in the Western Cape and KwaZulu-Natal, at 13 and 11 cases, respectively. Gauteng registered seven cases.

Meanwhile, on Whitfield’s question of case backlogs, IPID said it had a backlog of 8 088 cases as of the end of January.

Unity Fellowship Church pastor Mukhuba back in court over assault charges
4 weeks ago
4 weeks ago
PREMIUM! 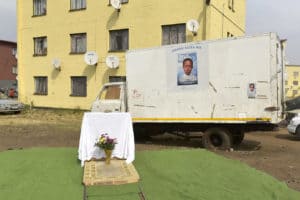 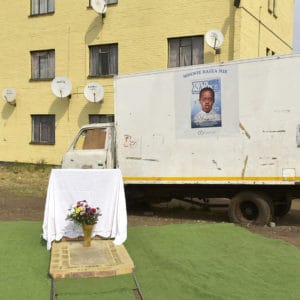 Unity Fellowship Church pastor Mukhuba back in court over assault charges
4 weeks ago
4 weeks ago
PREMIUM!