Provincial police spokesperson Leonard Hlathi said that cases of theft and defeating the ends of justice were opened. 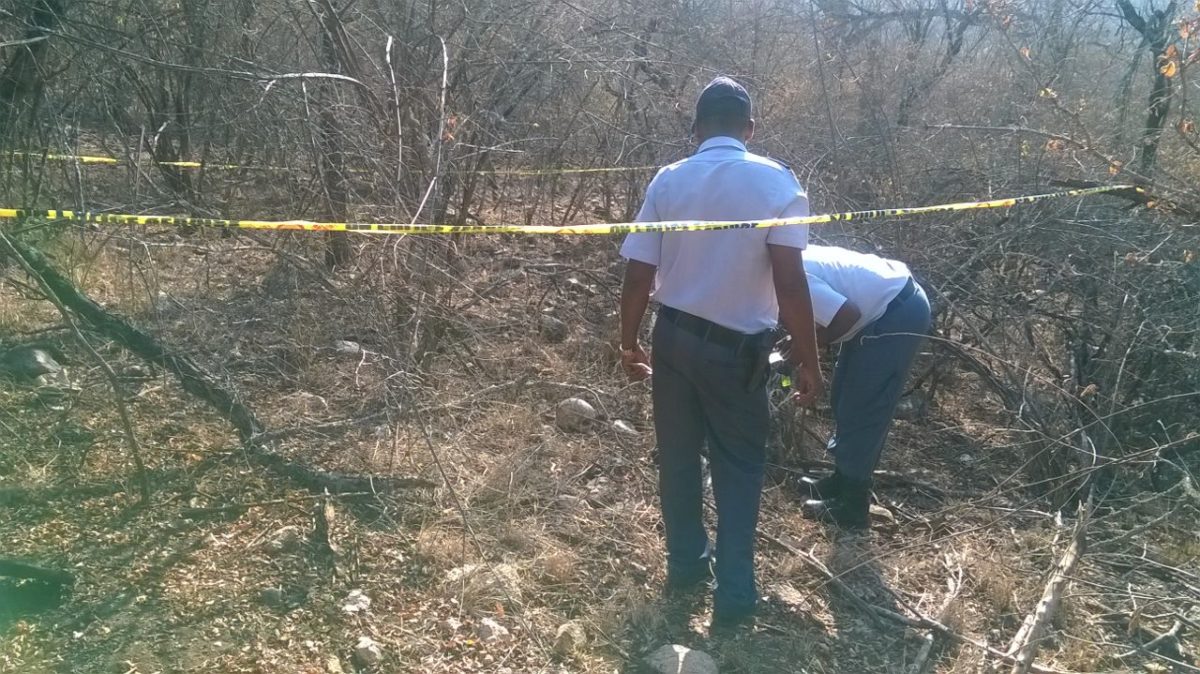 Police in Mpumalanga are appealing to the public to come forward with information regarding the theft of human skeletal remains kept for purposes of investigation.

This happened at a state mortuary and was discovered on Friday.

Provincial police spokesperson Leonard Hlathi said that cases of theft and defeating the ends of justice were opened.

“The skeletal remains are a subject to a police investigation on a murder case in which a 62-year-old former police officer was murdered,” reads the police statement.

“According to reports, the victim was reported missing by his family in October 2020. Police launched a search for him then, without any success until Friday, 12 March 2021, when 26-year-old Sanele Msimang handed himself over to the Harrismith Police Station in the Free State Province.

Police said that Msimang informed them, that he killed his employer at Standerton somewhere last year and buried his remains in a shallow grave.

“He was then detained at Harrismith Police Station and arrangements were made that he be brought to Standerton to face charges for this act.”

The statement said that Msimang cooperated positively with law enforcement in all aspects of the investigation including pointing out where he had buried the remains of his employer which were exhumed and taken for forensic tests.

Police said that they were now investigating the a case of theft after human skeletal remains went missing.

'We never expected it': ANC's Zikalala shocked by Inanda political killings
5 days ago
5 days ago

'We never expected it': ANC's Zikalala shocked by Inanda political killings
5 days ago
5 days ago