587 people arrested in Tshwane this weekend

One significant arrest was that of a 29-year-old male, who is accused of attempted murder, on Saturday night. 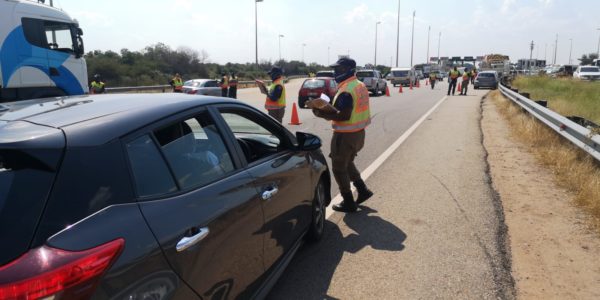 TMPD officials during the launch of the Easter safety campaign at the N1 Carousel toll plaza. File image for illustration.

Suspects are expected to appear in different magistrate’s courts across Tshwane.

One significant arrest was that of a 29-year-old male, who was arrested for attempted murder in the Pretoria CBD on Saturday night. He is accused of stabbing another male several times during an altercation. The victim is currently recovering in hospital.