Gogo conned out of R450 million in phone scam

Over five months the elderly lady gave a total of R456 million to the scammers, the largest sum recorded yet by a phone con. 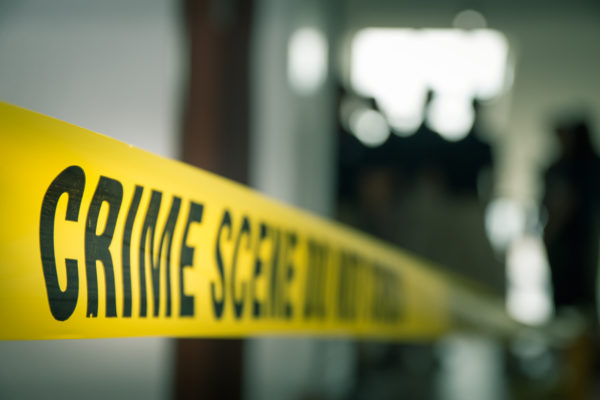 Hong Kong – A 90-year-old Hong Kong woman has been conned out of $32 million (R456 million) by fraudsters posing as Chinese officials, police said, in the city’s biggest recorded phone scam.

Hong Kong’s elderly are plagued by phone scammers who seek out vulnerable and wealthy victims willing to transfer money or make bogus investments.

ALSO READ: Here’s how Tokyo Sexwale can avoid being a 419 ‘scam victim’

Police on Tuesday said scammers targeted an elderly woman living in a mansion on The Peak, Hong Kong’s ritziest neighbourhood.

Last summer criminals contacted the unnamed woman pretending to be Chinese public security officials. They claimed her identity had been used in a serious criminal case in mainland China.

She was told she needed to transfer money from her bank account into ones held by the investigation team for safekeeping and scrutiny, the South China Morning Post reported, citing police sources.

Police said several days later a person arrived at her house with a dedicated mobile phone and SIM card to communicate with the fake security agents who persuaded her to make a total of 11 bank transfers.

Over five months the elderly lady gave a total of HK$250 million ($32 million) to the scammers, the largest sum recorded yet by a phone con.

Police said the scam was only spotted because the elderly lady’s domestic helper thought something suspicious was happening and contacted her employer’s daughter who then alerted officers.

After an investigation a 19-year-old was arrested for fraud and has been released on bail, police said.

The South China Morning Post reported that the arrested person is believed to have been the fraudster who turned up at the lady’s house with the phone.

Wealthy Hong Kong is one of the most unequal places on earth.

It boasts one of the highest concentrations of billionaires, many of whom live in palatial homes overlooking densely packed districts where poor families might squeeze into an apartment the size of an American car parking space.

With such a high concentration of wealthy elderly residents, the city makes a ripe target for phone scammers, many of whom operate across the border in mainland China.

Police say such scams are on the rise.

Reports of phone scams rose 18 per cent in the first quarter of 2021 with fraudsters pocketing some HK$350 million over the period.

Last year a 65-year-old woman was duped out of HK$68.9 million after a similar scheme where people posed as mainland security officials. 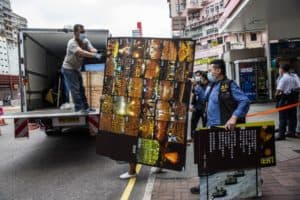 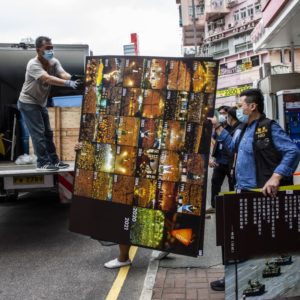 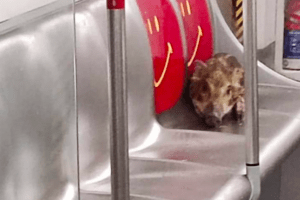 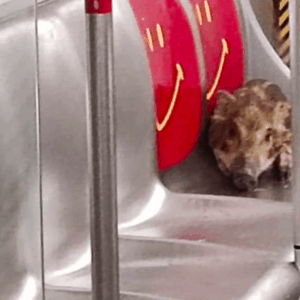 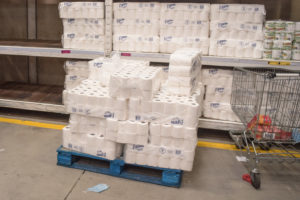 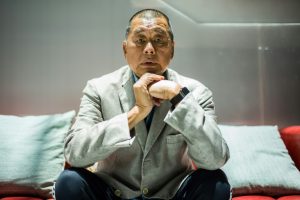