Staffer in KZN premier’s office stabbed to death outside home

Hlengiwe 'MaHadebe' Madlala was an administrator in the communication unit at the Office of the Premier. 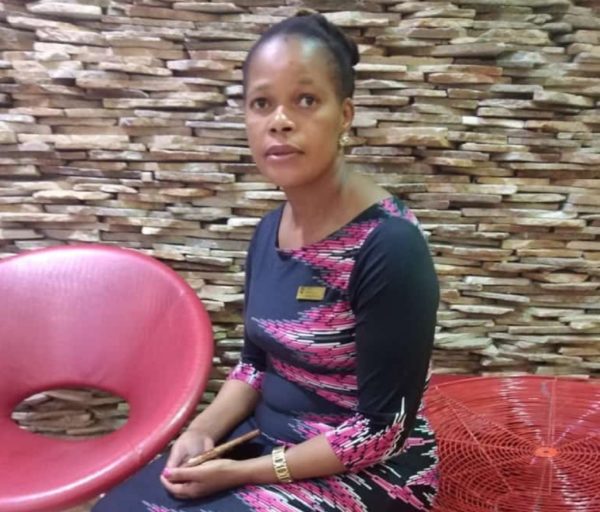 KwaZulu-Natal Premier Sihle Zikalala has called on the South African Police Service (SAPS) to trace and apprehend suspects who were involved in the murder of a staff member who worked in his office.

Zikalala on Monday said according to reports they have received, Hlengiwe “MaHadebe” Madlala’s body was discovered outside her home in the early hours of Sunday morning.

The 39-year-old had multiple stab wounds and her clothes were found next to her.

“By all accounts, this is one of the most gruesome acts of gender-based violence committed on a woman in the province recently. Whoever did this was on a mission of murderous violence and set about to carry out this act in a cold and calculating manner,” Zikalala said in a statement.

Madlala was an administrator in the communication unit at the Office of the Premier (OTP). She was from Songozima village in Vulindlela outside Pietermaritzburg.

Zikalala said gender-based violence (GBV) remains one of the worst scars in our society, touching every community regardless of race, faith or economic status.

“GBV has now become the second pandemic after Covid-19 and remains a real threat to the building of a united, prosperous, non-sexist, non-racial and equal society. There is clearly more work to be done on protecting women in KwaZulu-Natal from violence through prevention, awareness, care and support to the victims.

“We must also strengthen the judiciary and support programmes which target women empowerment and provide closure for the survivors,” the premier said.

“On behalf of staff in the OTP and the entire provincial government, we wish to take this opportunity to convey our sincerest condolences to Hlengiwe’s family, especially her children whom she loved so dearly,” he said.

“May the whole family be comforted in this hour of great pain, and may they find strength in the great memories shared with Hlengiwe and use these to remember the good times spent with Hlengiwe.”