Rodrigues charged with the 1971 murder of activist in police custody following a 2017 reversed inquest by Judge Billy Mothle. 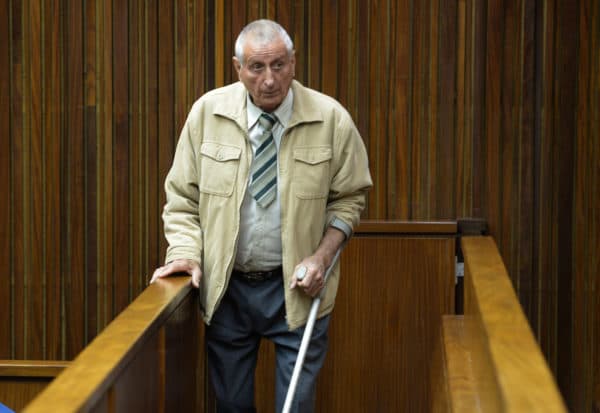 The Supreme Court of Appeal has dismissed an application for leave to appeal the dismissal of a permanent stay of prosecution by former apartheid Cop Joao Rodrigues who faces a charge of murdering anti-apartheid activist Ahmed Timol 50 years ago.

Rodrigues was charged with the 1971 murder of the activist in police custody following a 2017 reversal by Judge Billy Mothle of an initial inquest that had ruled Timol’s death as suicide.

Rodrigues was indicted in the Gauteng division of the high court on a charge of murder and defeating the ends of justice.

Although he had not yet pleaded in the criminal trial, Rodrigues, 80, filed an application in which he sought a permanent stay of prosecution on the murder in the criminal proceedings against him.

He argued that it was unfair to charge him some 47 years after the death of Timol.

He has since accused offices of the National Director of Public Prosecutions and the minister of justice of delaying his prosecution deliberately because of the interference by the executive and the president.

He also argued that a substantial number of prosecutions of similar cases involving alleged offences perpetrated during the apartheid era by police officers who did not seek amnesty for the offences from the Truth and Reconciliation Commission would follow.

The judgment held that the alleged political interference of such crimes, impact and relevance for prosecutions that may still be instituted in future was relevant.

The judgment also raised that there was no sufficient evidence that the 47 years pre-trial delay would inevitably taint the overall fairness of the trial.