Cape Town police stings led to the arrest of two men, confiscation of three unlicensed firearms and a substantial quantity of liquor. 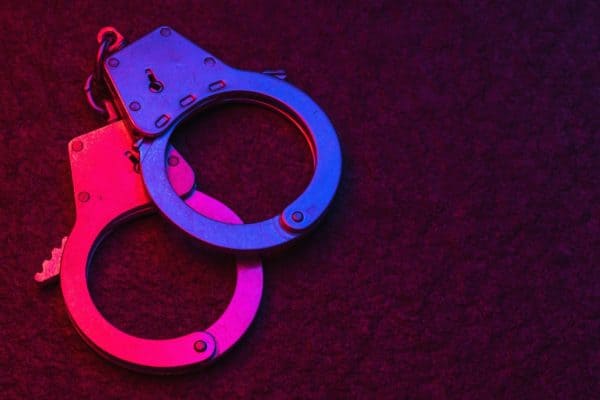 Cape Town police stings on the Cape Flats led to the arrest of two men, confiscation of three unlicensed firearms and a substantial quantity of liquor.

Police spokesperson Colonel Andrè Traut said members of the Provincial Integrated Team had reacted to a tip-off about a suspect with an unlicensed firearm and had swooped on a residence in Makhaza on Saturday night.

“The premises were searched and a 31-year-old suspect was arrested for being in possession of a 9mm pistol and ammunition. He is expected to make his court appearance in Khayelitsha on Monday,” Traut said.

In an unrelated case on Saturday night, a man was arrested in Lentegeur, also with an unlicensed firearm and ammunition. The suspect is expected to appear in the Mitchells Plain Magistrate’s Court on Monday.

According to Traut, members of the Flying Squad pursued a man in Langa on Saturday who was acting suspiciously.

“He managed to evade arrest, but dropped his firearm, which was then seized by police. The suspect is still on the run,” he added.

Meanwhile, during a lockdown compliance inspection operation at a shebeen in Mfuleni, police seized a substantial quantity of liquor on Saturday night after the Disaster Management Act was defied.

Police are still probing the circumstances surrounding the case.