Magistrate Carolla van Heerden told the Westonaria Magistrate's Court that she was adjourning the matter until December to afford the State time to to get its house in order. 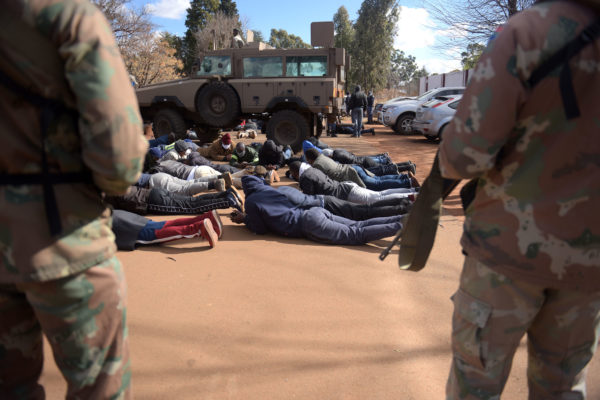 The case against 42 suspects linked to the fatal attack that claimed five lives at the International Pentecost Holiness Church in Zuurbekom (IPHC) headquarters last year has been postponed for the last time.

Magistrate Carolla van Heerden told the Westonaria Magistrate’s Court on Monday that she was adjourning the matter until December to afford the State time to to get its house in order.

Representing the accused, advocate Norman Makhubela pleaded with the court not to grant the State another postponement.

Makhubela said the matter was a year old, and the investigation was not complete, thus discriminating against his clients.

“We submit that the Constitution should guide the court. We are instructed to oppose the postponement vehemently. A postponement requires and needs to be substantiated. There is nothing to justify a further postponement.

“The postponement will irreparably prejudice our clients. The accused are presumed to be innocent. They remain uncertain about their future with a cloud hanging over their head. They suffer financial prejudice.

“About 18 of the accused are involved in the security industry, and the postponement hampers their business. Can that be justified in a democratic society?” Makhubela asked.

Makhubela said several people were arrested at the church premises, and weapons were recovered.

“The police’s forensic office is struggling, and there is a serious backlog. They have a backlog of at least three years. This means for the next two years, or so, there won’t be anything happening.

Makhubela said: “The State is entitled to deal with its difficulties at its own pace. Despite the firm belief that the prosecution team has a case, we stand that the case being investigated is assault GBH and possible kidnapping. Some people died at the scene. The deceased belong to a faction … We have cooperated in an identity parade, and only two people were identified.”

Makhubela said their opposition to the postponement doesn’t mean the investigation should stop.

Makhubela continued that some of the accused are businessmen, police officers, and an attorney, and it would be easy to summon them to court.

Prosecutor Moses Tshamano told the court that ballistic and forensic analysis were outstanding. Tshamano said it was in the interest of justice to grant the State another postponement.

“There is a light at the end of the tunnel. [The bulk of the] investigation has been done except for the ballistic report, which is crucial in the matter. Even if the matter is struck off the roll, it would remain in the police system.

“It should be marked [for a] final postponement. If the State is not ready at that time, the matter should be struck off the roll. There is a backlog at the police’s forensic unit, and this case has been prioritised.

Tshamano said: “A forensic analyst has been allocated to deal with the matter. We will get the ballistic report sooner. The identity parade was conducted and five people, not two, were identified.”

On 11 July 2020, five people were killed outside the church headquarters in Zuurbekom. About 42 suspects were arrested, and some of them were injured.

During their arrest, police recovered several firearms, which included rifles, shotguns and 27 pistols. The attack is believed to have been caused by warring factions in the church.

The case has been postponed to 3 December 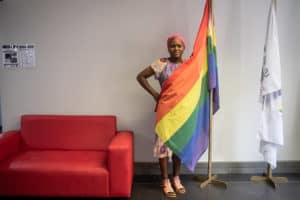 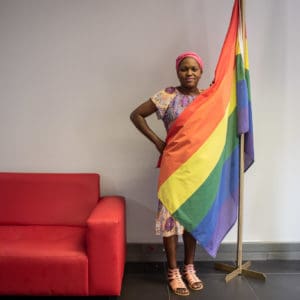 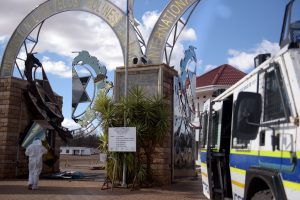 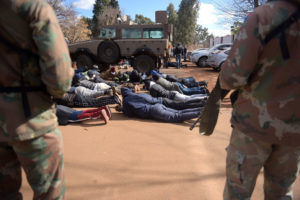 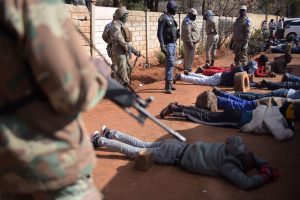 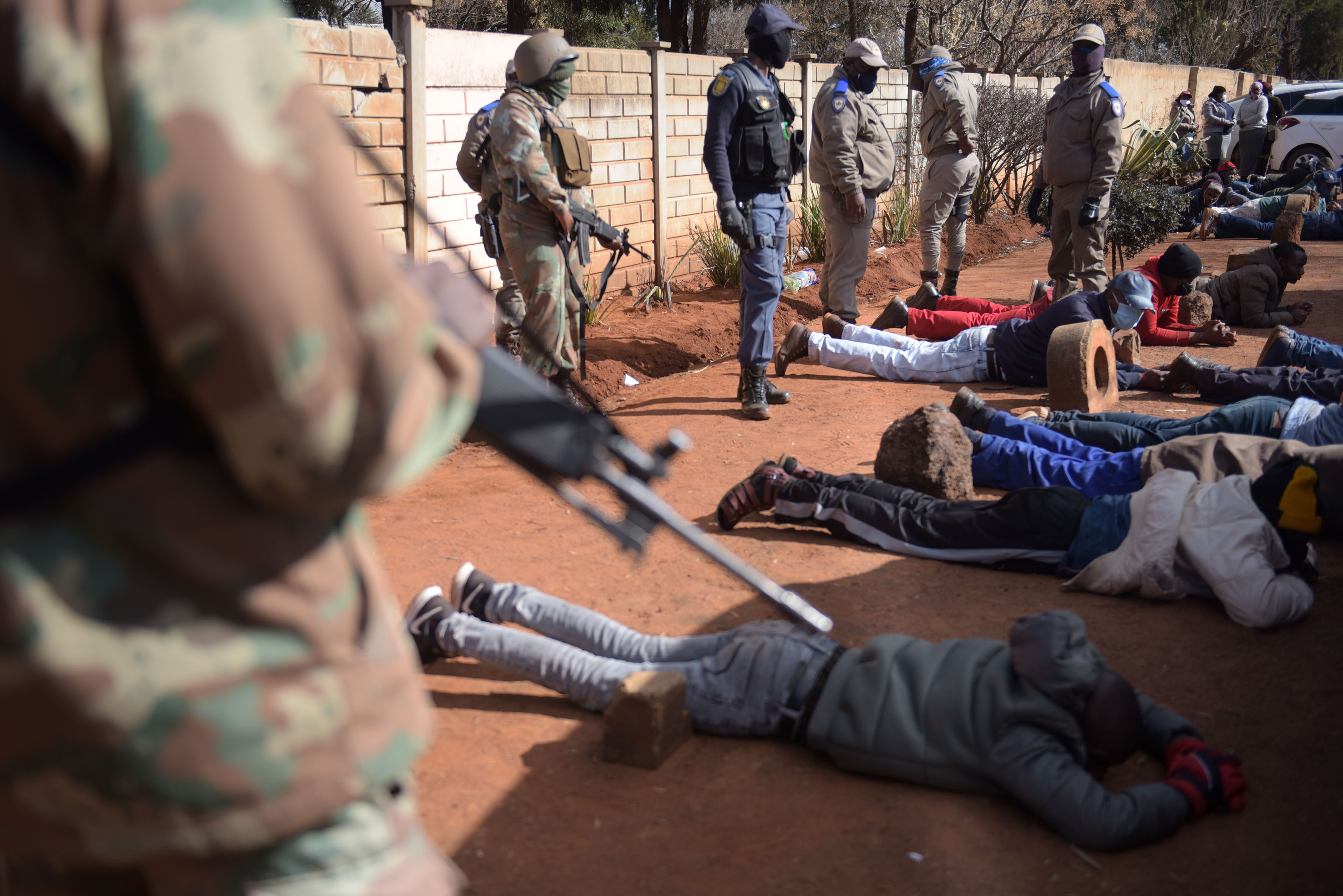