A traditional healer discovered that Mgwenika Twala, his wife Selina Maloka and three children aged 6, 16 and 19 were stabbed to death on their farm, ‘Toekoms’. 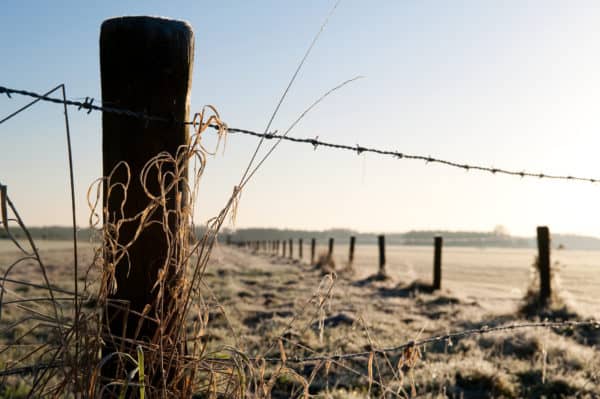 Police in Harrismith, Free State are on the hunt for suspects who brutally murdered an emerging farmer, his wife and three children on Saturday.

A traditional healer discovered Mgwenika Twala, his wife Selina Maloka and three children aged 6, 16 and 19 had been stabbed to death on their farm, “Toekoms”.

Police said the traditional healer made the gruesome discovery when he arrived at the farm for an appointment he had with the family. After noticing the door was unlocked, he knocked but no one answered.

He waited outside but when no one arrived to greet him, he pushed the door open and saw a hand from the living room.

The man called a neighbour and called the police.

Twala had multiple stab wounds to his body. His wife was lying next to him, also stabbed to death.

Near them lay their 6-year-old daughter and 16-year-old son, with the body of their eldest son found in another bedroom in the house.

The murder has shocked the community.

Free State Agriculture (FSA) said in a statement released on Monday that the family was one of several living on the farm, which had been allocated to beneficiaries by government in a land claim.

FSA vice-president Tommie Esterhuyse thanked police for their prompt action, and condemned the attack in the strongest terms.

“The agricultural sector cannot allow such barbaric action against any producer, whether commercial, emerging or subsistence farmers, their families and residents on farms,” Esterhuyse said.

FSA President Francois Wilken said the attack was not only brutal, but a blow to a safe and sustainable agriculture sector, which is crucial for food security in the country.

“[S]uch brutal killings where women and children also fall victim to serious violent crimes are strongly condemned and must be fought with the utmost seriousness by the criminal justice system.”

What irked the community even more was that no arrests have been made yet, and the motive for the murders is not yet known.

FSA rural safety committee chair Jakkals le Roux urged all agricultural producers, emerging and subsistence farmers, as well as residents of settlements, to form part of the rural safety strategy, and to engage as best they can with platforms such as community policing forums.

“It is important that such communities also become involved in effectively addressing the crime wave targeting rural communities together with the police.”

The crime has been assigned to the provincial organised crime team. Anyone with information is urged to contact detective Boy Makubo on 082-332-3418, or to call Crime Stop on 0860-10111.