How a ‘vehicle fraudster’ was nabbed, sentenced to 15 years for using fake IDs to buy cars

The total value suffered by banks is over R1.6 million. 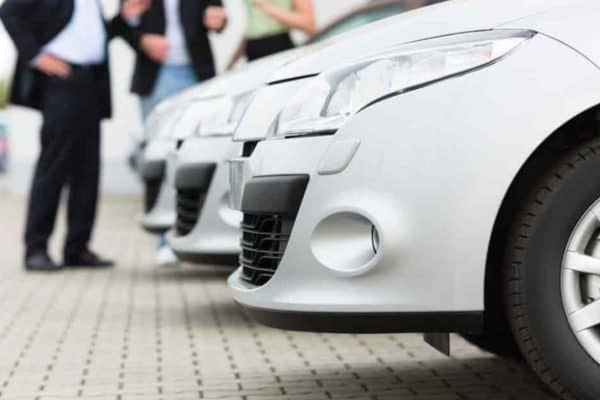 A 32-year-old man on Friday was sentenced to 15 years in jail for fraud amounting to over R1.6 million by the Emalahleni Regional Court in Mpumalanga.

Arthur Moyo was convicted on four counts of fraud and for contravening the Identification Act. This after criminal cases were opened against him for making applications for vehicle finance in various provinces using counterfeit documents at car dealerships, between 2016 and 2017.

According to the National Prosecuting Authority (NPA) and the Hawks in Mpumalanga, Moyo used counterfeit bank statements, salary payslips and counterfeit ID documents bearing his photo to make the applications.

Authorities said Moyo went to Nel Auto Mazda Witbank and Ford in Nelspruit using his fake documents and after the applications were approved he collected the cars he purchased.

The same modus operandi was used at Klerksdorp Motor Smart in the North West on 17 November 2016. Again in Polokwane in Limpopo at Galactic Auto on 13 January 2017.

Lastly in Rustenburg, he went to Leons Rustenburg Ford on 13 January 2017.

The total value suffered by banks is over R1.6 million due to the transactions.

A statement from the NPA said Moyo, whose from Zimbabwe, pleaded not guilty in court to the charges against him.

Senior state Advocate Henry Nxumalo led evidence of several witnesses, including witnesses whose identities were used in those transactions.

Hawks spokesperson Captain Dineo Lucy Sekgotodi said Moyo was sentenced to 23 years imprisonment, however, the court ruled that he should serve 15 years effectively.

Mokoena applauded the investigating team for securing a successful conviction on the multiple cases involving Moyo.

The NPA also welcomed the conviction and sentence.