In a separate case, a 22-year-old man was also sentenced for rape and attempted murder. 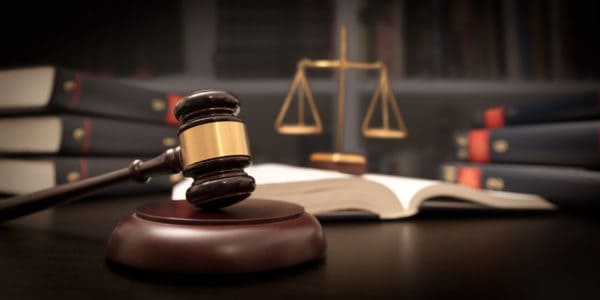 An Eastern Cape man has been sentenced to life imprisonment for raping his seven-year-old stepdaughter and in a separate case, a 22-year-old man was sentenced for rape and attempted murder.

The girl, her mother and stepsister lived with the 28-year-old man in Phakamisa settlement, King William’s Town.

According to National Prosecuting Authority (NPA) spokesperson in the Eastern Cape, Anelisa Ngcakani, the incident occurred in November 2020.

“She went to play at her friend’s home but ran back to her home when it started to rain. There she found her stepfather alone and sitting on a bed. […] He then told her to lay under the blankets.”

The man told her to “never tell anyone about the rape”, and threatened to physically assault her if she informed her mother.

When the mother returned home the following day, she noticed her daughter was struggling to walk and the girl eventually told her what happened.

Ngcakani said the man was arrested on 11 December 2020, and the case was “successfully prosecuted by advocate Vatiswa Jodwana-Blayi”.

On 13 September 2019, Tonze stole firearms from a farmhouse in East London. He also robbed a tenant on the property – a 35-year-old woman – of her cellphone and cash before raping her.

He continued to ransack the apartment after tying her hands behind her back. The 65-year-old owner of the property showed up while Tonze was still at the apartment.

“Tonze […] pointed the stolen firearm at the pensioner. He pulled the trigger twice at very close range. Fortunately the firearm did not discharge”. He then fled the scene.

The case was successfully prosecuted by advocate Sharon Hendricks. As per the NPA, his sentences will run concurrently, with the exception of his conviction of attempted murder.