The suspect faces charges of fraud and the contravention of the Electronic Communications and Transactions Act. 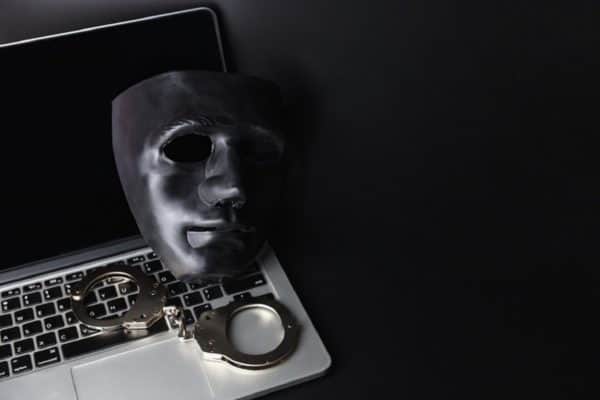 The Hawks on Wednesday arrested a 36-year-old suspect in Gauteng following an investigation into the massive data breach at credit bureau Experian in August 2020.

According to Hawks spokesperson Colonel Katlego Mogale, it is alleged that Experian entered into a contract with the suspect, who posed as a director of Talis Holdings requesting services from them.

The agreement gave the suspect access to the personal information of millions of people.

“The suspect then proceeded to download approximately 23 million personal data records and 727,000 business records. The suspect then attempted to sell these records at about R4.2 million,” Mogale said in a statement.

The suspect was expected to appear in the Palm Ridge Magistrates Court on the same day as his arrest, on charges of fraud and the contravention of the Electronic Communications and Transactions Act.

In August last year, Experian said no consumer credit or consumer financial information was obtained in the data breach. The company said at the time their investigations did not indicate that any misappropriated data was used for fraudulent purposes.

“Our investigations also show that the suspect had intended to use the data to create marketing leads to offer insurance and credit-related services,” Experian said in a statement.