Kidnappings on the rise: Several cases investigated in Gauteng

Gauteng Premier David Makhura said the task team 'will not rest' until the province is crime-free. 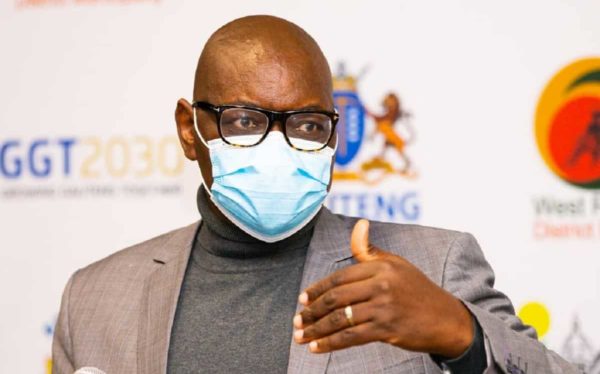 Gauteng Premier David Makhura on Wednesday expressed concern over the rise of kidnappings in Gauteng.

He issued a warning to criminals:

“Perpetrators of these acts must know they will be brought to book”.

Just this week, three police officers appeared in court on charges of kidnapping, while a woman from Atteridgeville was rescued from three kidnappers.

Kidnappings on rise in Gauteng

Three police officers appeared before the Alexandra Magistrate’s Court on charges of kidnapping, corruption, and the negligent handling of a firearm.

Warrant Officer Charles Mgiba, 50, along with 34-year-old Langutelani Mashele and 36-year-old Sergeant Obed Machevele tried to scrap a fraud case off the books.

Hawks spokesperson Captain Ndivhuwo Mulamu said the officers allegedly demanded R144 000 for complainants in the case to not be arrested on fraudulent activities.

In a separate case, authorities rescued a woman who was kidnapped by three men outside her home in Atteridgeville on Tuesday. She was found unharmed the following day.

National police spokesperson Colonel Athlenda Mathe said the kidnappers forced the woman to contact her brother for a ransom.

Investigations lead the task team to a shack in Klipgat, where the woman was held captive by one of the kidnappers.

She was taken for counselling, and officers arrested one of the three kidnappers, a 27-year-old man.

The whereabouts of his accomplices are still unknown, and the investigation continues.

Makhura said the task team “will not rest until Gauteng is a crime-free province; criminals have no place to hide”.

Makhura said the team was investigating two other cases as well:

Back in November 2018, the CEO of the Lepelle Northern Waterboard was kidnapped by Sergeant Gideon Matlala, a police officer stationed at the Mamelodi police station.

Matlala was arrested in December 2020 and charged with kidnapping and extortion. At the time, Matlala claimed Sefalafala and Legodi were the masterminds behind the crime.

The officer – Matlala – was charged with kidnapping the acting CEO in an attempt to authorise payment totalling R2 980 962.

This was under “the pretence that Lepelle Northern Waterboard owed him money”, Malabi-Dzhangi said. However, this turned out to be untrue.

Malabi-Dzhangi said in a statement on Thursday that both Sefalafala and Legodi will appear in court again – along with Matlala – on 23 September 2021.