The suspect sustained a gunshot entry wound in the forehead and it appeared to be at a close range and an exit wound in the brain. 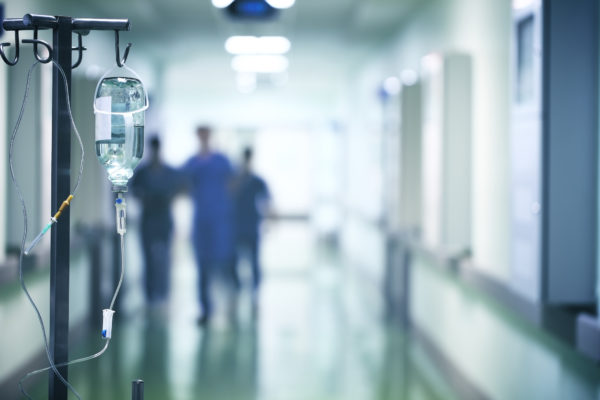 A suspect in the murder of a prosecutor in Craddock is in critical condition after shooting herself in the head during an arrest in the Eastern Cape.

According to a statement by the Independent Police Investigative Directorate (IPID), members of the Queenstown  Public Order Policing (POP) unit who are deployed in Mthatha received information about a murder of a prosecutor in Craddock.

Upon looking into this information, members of the unit spotted a silver/grey Hyundai that had stopped on the side of the road in an area called Tabase A/A.

“There was an African female inside the car and an African male that was urinating next to the car,” read part of the statement.

The police further allege that they introduced themselves to the pair as members of the police and instructed the male to lift his hands before cuffing him next to the car.

The police say they then went to the female suspect that was inside the car and she introduced herself as a police officer.

“When she was asked to produce an employment card, she went to the other side of the car and appeared as someone who was looking for an appointment card and that is when the police heard a gunshot sound from the lady and then she fell down.”

It is alleged that the suspect shot herself in the head. An ambulance was subsequently called and she was rushed to Nelson Mandela Hospital.

“At the scene, we collected one 9mm pistol that was recovered next to where the victim was lying. Nine live rounds were also recovered – five from the magazine, two from the firearm chamber and another two from the shooting victim’s wallet.”

According to IPID, a PR test was done on both the victim and the witness to find out if either of them had handled the firearm.

“The witness could not give any information regarding the victim and the incident he said he did not see who fired a shot.”

It is suspected that the woman who was shot hired a hitman to kill the prosecutor.

Langa Grace of the Independent Police Investigative Directorate (IPID) said – in a statement – that she visited the victim in hospital and she is in a very critical condition.

“As I interviewed the doctor she informed me that the victim had sustained a gunshot entry wound in the forehead and it appeared to be at a close range and an exit wound in the brain. The doctors are looking for the next of kin because her condition is critical,” added Grace.