CIT robberies: One of Gauteng’s most wanted to appear in court

The suspect was involved with several CIT robberies in Akasia, Soshanguve and Eersterust. 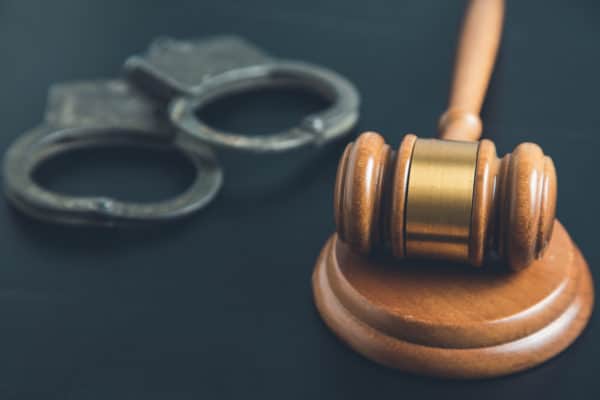 The South African Police Service (Saps) on Sunday confirmed a “top-five wanted suspect in Gauteng” will appear in court for robbery and possession of a suspected stolen vehicle.

Brigadier Brenda Muridili said the suspect will appear in the Temba Magistrate’s Court on Monday, following the swift action of a SAPS Temba constable who responded to a business robbery.

One of Gauteng’s ‘most wanted’

“The constable was on his lunch break when he received information on a business robbery in progress […]. The suspects’ vehicle was described as a metallic blue, Toyota Yaris.”

“As he was rushing to the crime scene in an unmarked police vehicle, he came across the suspects’ car and a chase ensued.”

Three of the four suspects jumped out of the moving vehicle and escaped on foot, however, the constable apprehended the driver with assistance from the community.

It was later revealed the arrested suspect was involved with three cash-in-transit robberies which occurred in Akasia in 2010, as well as CIT robberies in Soshanguve and Eersterust in 2017.

“He was on the top five list of Gauteng’s most wanted suspects”.

The getaway vehicle was reportedly stolen in Garankuwa back in August.

ALSO READ: Suspect in critical condition after shooting herself in the head during arrest

The Provincial Commissioner of Gauteng, Lieutenant General Elias Mawela has commended the member’s bravery for going after business robbers on his own. He said:

“Though the Detective /Constable had called for back-up as per procedure, his instinct and quick action without any care for his own safety, has resulted in the arrest of one of our most wanted suspects”.

The Provincial Commissioner also praised the community members who assisted the constable during the arrest.

SA and China to strengthen relations, fight Covid and boost trade
17 hours ago
17 hours ago

SA and China to strengthen relations, fight Covid and boost trade
17 hours ago
17 hours ago