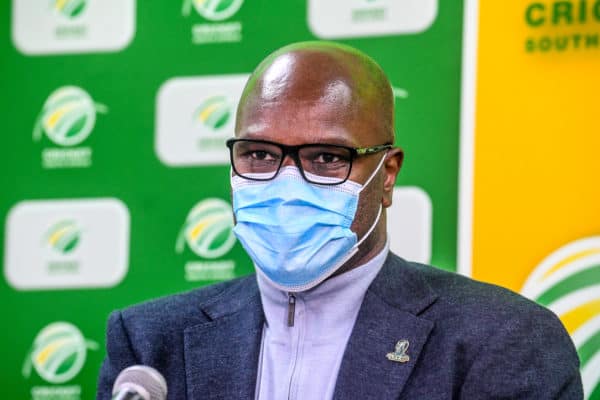 An investigation to recover funds is currently underway after an independent forensic audit report pointed out fraud, maladministration and mismanagement in the process of implementing the Presidential Economic Stimulus Programme (PESP).

The PESP is designed to act as an aggressive injection of income into the creative economy and to assist practitioners and their projects, as well as companies that incurred losses during the Covid-19 lockdown period.

Addressing a media briefing on Monday, Minister of Sport, Arts and Culture, Nathi Mthethwa, said a forensic report presented to him last week by the National Arts Council (NAC) points to multiple irregularities.

These irregularities range from mismanagement of funds, violation of the PFMA, maladministration and over-committing of funds.

“The forensic report also found that certain individuals, including senior management, staff, adjudicators and former council members of NAC, have been the main players and culprits in this,” Mthethwa said.

He said that five – three former and two current – NAC members were found guilty of mismanaging funds meant for artists.

“They violated their own council meeting, where they resolved that they would remain an oversight structure, but they didn’t do that. They went and became adjudicators and got paid for that,” Mthethwa said.

The Minister vowed that those found on the wrong side of the law will be brought to account and consequence management will be instituted against all those implicated in the report.

“We will get to the bottom of this and those who are found on the wrong side of this will face the full might of justice. […] Without fear or favour we will fight any mismanagement of funds in government.”

The Minister instructed the NAC that as they implement the recommendations of the forensic report, they must ensure that if there are funds that were given to people inappropriately, those must be recouped.

In October 2020, the Department of Sports, Arts and Culture entered into a Memorandum of Agreement with the NAC for the delivery of the Presidential Economic Stimulus Programme (PESP).

The new NAC Council appointed by Mthethwa discovered that applicants were being approved and contracted for more funding than they had applied for, over 55% of approved beneficiaries had not been allocated funding and the NAC had approved more beneficiaries than there was funding allocated.

Findings of the Independent Forensic Report

Dlamini said on 29 July 2021, the council of the NAC appointed an independent, highly reputable and leading international audit, tax and advisory firm Mazar’s Forensics, to conduct the independent forensic investigation into the implementation of the PESP.

“The investigators discovered a number of administrative failures attached to the PESP programme, as it relates to the failure to adequately resource the PESP project with competent staff, a lack of adequate oversight and review processes resulting in non-compliant projects being approved.

“Failure to meet the timelines for the delivery of the PESP and failure to manage and monitor the process, such that accurate information in respect of approved applications, were correctly captured in the grant management system,” Dlamini said