The ANC in the province said it was 'deeply shocked and outraged by this senseless killing'. 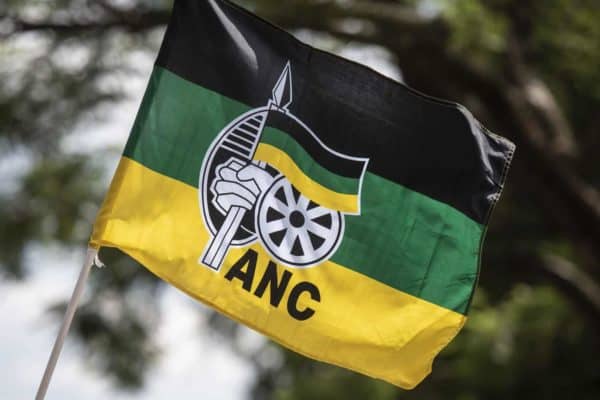 Another ANC member has been murdered in KwaZulu-Natal in a suspected assassination.

The ANC in the province on Friday confirmed that its former deputy chairperson and member of the provincial legislature, Zibuse Mlaba, was killed in a hail of bullets on Thursday morning while opening his office in Cato Ridge, west of Durban.

“Although the details are still sketchy at this point and the motive is still unknown, cadre Mlaba, 65, was shot dead in full view of the public and he died at the scene,” Ntombela said in a statement on Friday.

Ntombela said the ANC in the province was “deeply shocked and outraged by this senseless killing”. He said they lost one of the most dedicated cadres and community workers in the province.

“The killing of cadre Mlaba has robbed the ANC of a disciplined leader who, over the years, dedicated his life to advancing the mass democratic movement agenda.

“The ANC is highly disturbed by the assassination of its true revolutionary leader who [was] always guided by the great principles of the movement,” Ntombela said.

The ANC called on the law-enforcement agencies to track down and arrest the killers.

“The ANC sends its heartfelt condolence to the Mlaba family, friends, comrades and the community of KwaXimba. The ANC remains with them even during these difficult and trying moments.”

Mlaba’s killing comes amid a string of recent murders in KwaZulu-Natal that have shone the spotlight once again on political killings in the province.

In September, three ANC members were gunned down during a drive-by shooting in Inanda, north of Durban.

This was after a community meeting to vote for their ward candidate ahead of the local government elections. Four people, aged between 41 and 70 years old, were also wounded during the shootout.

Last Friday, ANC councillor candidate Siyabonga Mkhize was shot dead during a door-to-door campaign in Cato Crest in Durban. Another person also died in the shooting, while two others were left wounded.

These murders were followed by the killing of an aspiring EFF ward councillor candidate in Pietermaritzburg on Sunday.