Police recovered abalone with a street value of more than R1 million, when they responded to a house fire. 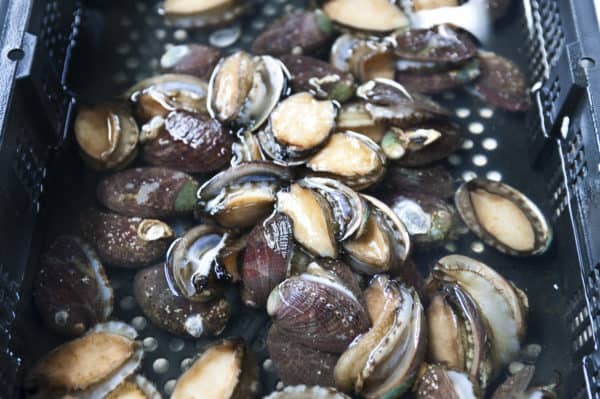 Police in the Eastern Cape stumbled upon a massive abalone processing facility, after a gas explosion caused the building in which it operated to go up in flames.

According to a statement from the police’s Priscilla Naidu, abalone with an estimated street value of over R1 million was recovered from at a drying facility in Motherwell, when police responded to an explosion at a house just before 22:00 on Friday evening.

“On arrival, the entire house except one room was gutted due to the explosion. On further investigation, fans, gas bottles and 2227 units of abalone were found in the house,” the statement reads.

Naidu said no suspects were on the scene, and the house had been rented out approximately six months ago.

“The Stock Theft and Endangered Species Unit in Kariega are investigating cases of malicious damage to property and in terms of the Marine Living Resource Act, 19 of 1998 – operating an abalone processing establishment without a permit.

The abalone haul has been confiscated by the Department of Sea Fisheries.

Nelson Mandela Bay District Commissioner, Brigadier Thandiswa Kupiso issued a warning about the dangers of facilities such as these, and said homeowners should be careful about who they rent to.

“The operation of illegal activities such as this in residential areas can be detrimental and life threatening to innocent people. Homeowners renting their properties have the onus of visiting and inspecting their properties from time to time. We will not allow criminals to ply their illegal trade among law abiding citizens,” Kupiso said. 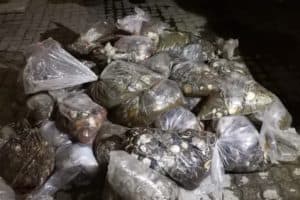 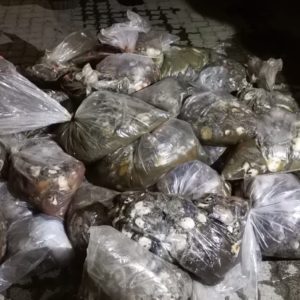 Police seize abalone in the Western Cape worth about R2.4 million
3 months ago
3 months ago

Police seize abalone in the Western Cape worth about R2.4 million
3 months ago
3 months ago