Suspect shot dead after ‘wrestling with cop over a firearm’ 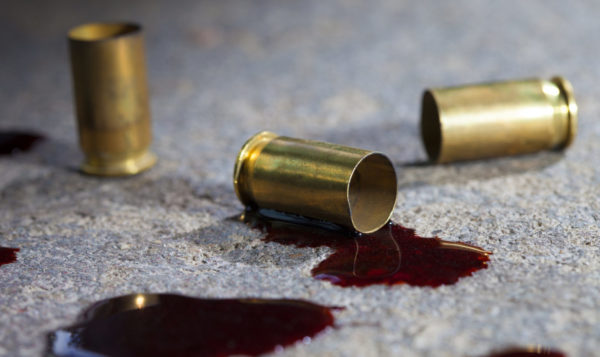 The Independent Police Investigative Directorate (Ipid) is investigating a case of death as a result of police action after a suspect was allegedly shot by cops in the early hours of Friday morning.

It is alleged that on Friday the 24th of December at about 01:54 am, members of the South African Police Service (SAPS) members from vanderbijlpark received information about a wanted suspect who was accused of murdering a woman, raping his girlfriend and then brutally assaulting her on Thursday.

“It is alleged the police proceeded to Hertz Boulevard in Vanderbijlpark where they found one male person who told them that the suspect was at his place looking for the girlfriend and when he didn’t find the girlfriend, he then threatened a male person who was in the house (complainant) and his family, that he was going to burn down their house, accusing them of selling him out to the police. It is further alleged that he broke the windows of the complainant’s room before he left the house,” said Ipid spokesperson Grace Langa in a statement.

As the police continued on their search for the suspect, they left two members at the house in case the suspect returned.

“While they were in the house one of the police sergeant left with the complainant which is a male person and a female who was in the house with them. They went to the backroom and left one police officer in the main house. While they were at the backroom the complainant heard the suspect shouting his name to open the door for him and the complainant immediately informed the Sergeant who was with him that it was the suspect who was calling on him to open the door. The police officer then called the other officer who remained in the main house and told him to come out as the suspect was at the backroom.