During the hijacking outside the Kruger Park, the teen was shot twice in the leg. At least 12 shots were fired at the family's car after a holiday in the Kruger Park. Photos: Facebook

The end of a holiday in the Pretoriuskop rest camp of the Kruger National Park became a near-death experience after a hijacking attempt took place just outside the park.

A Pretoria mother and her two children had just left the park through the Numbi gate and were driving near a taxi rank at Mganduzweni Trust on Monday afternoon when two armed men opened fire on their vehicle, reports Pretoria Rekord.

Melani de Beer was travelling in a Hyundai with a trailer attached when she drove slowly over a speed bump along the R538 in Mpumalanga.

This was when the attackers tried to hijack her, she detailed in a series of Facebook posts.

De Beer says police told her about 12 shots were fired at her vehicle.

Despite this, she drove on, “trailer and all”, for a few kilometres, before realising there were six bullet holes in the tyres, window, seat, bonnet and side of the car. 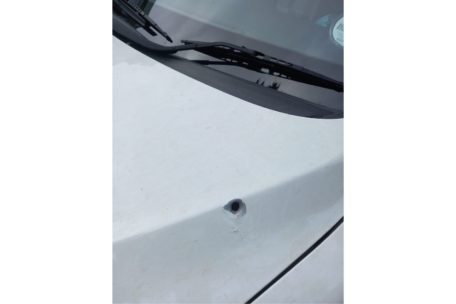 1/6
A bullet hole in the bonnet of de Beer's vehicle. Photo: Facebook 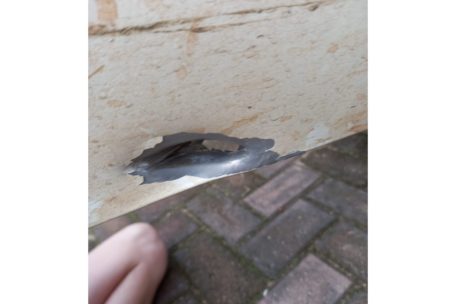 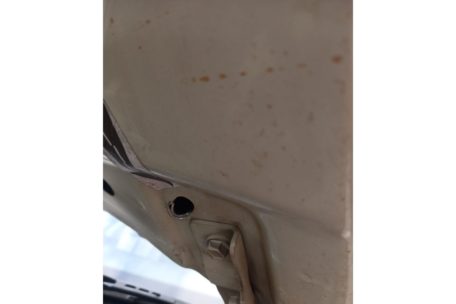 4/6
Blood spatter on the roof of the vehicle. Photo: Facebook 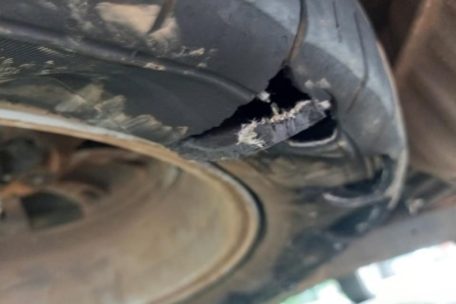 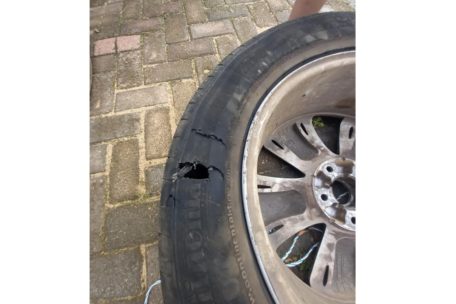 Her 14-year-old daughter was shot in the leg in two places, and underwent surgery. De Beer said in her latest post on Saturday that her daughter had finally been discharged from hospital.

“Now the physical and emotional recovery for everyone lies ahead.”

A manhunt has since been launched for the perpetrators by officers at Masoyi near White River, police spokesperson Brigadier Selvy Mohlala confirmed to Pretoria Rekord.

Mohlala said a member of the public assisted de Beer after the attack.

Acting South African National Parks CEO Duminsani Dlamini sent a message of comfort to the family, and said the incident was “regrettable”.

“We have communicated with our colleagues in the provincial security cluster to secure all routes leading to the Kruger through regular patrols and visible policing.

“We urge responsible community members to be active in protecting tourists visiting the province as tourism is key to boosting rural economic activity,” Dlamini said.