The suspect has been charged with murder and attempted murder. 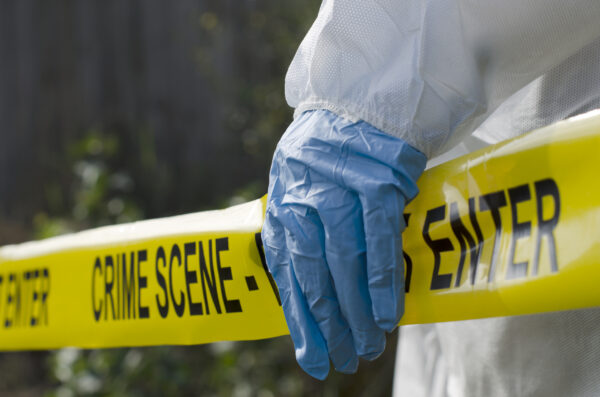 A 64-year-old Soweto man is in hospital under police guard, after he allegedly stabbed his wife and two children to death.

According to Gauteng police, the Diepkloof man attempted to commit suicide by hanging himself after the stabbing incident, however, it appeared he either failed or was stopped.

The incident occurred on Thursday evening, 12 May 2022.

It is further alleged that he also attempted to kill his third child. The four-year-old girl was taken to hospital for medical treatment.

“Police were called to attend to a domestic violence complaint in Diepkloof on Thursday evening. On arrival, police found a woman and three girls with stabbed wounds on their upper bodies.

“The woman aged 29 and two girls, aged one year and six years, were certified dead at the scene while the third girl, aged four years, was taken to hospital for medical treatment,” said police spokesperson Lieutenant Colonel Mavela Masondo in a statement.

“The suspect who is reported to be the husband and father of the victims was arrested and taken to hospital after he sustained injuries from the alleged suicide attempt.”

The man was charged with murder and attempted murder.

He will be taken to court as soon as he is discharged from hospital, police said.