‘Nothing to celebrate’ for graduates on May 1

Workers' Day is an annual sad reminder that their education has yet to bear fruits, a founder of Thusa Ngwana’geno initiative says.

It took a 40-year-old Pretoria taxi driver 12 years to complete his diploma in public management, with the hope of improving his chances of getting a better job.

Almost two years later, on May 1 – Workers’ Day, Joe Ndlhovu from Saulsville in Atteridgeville, west of Pretoria, said he had nothing to celebrate as his efforts appeared to have been in vain.

“What is there to celebrate? he asked yesterday. “Even youngsters who were looking up to me for furthering my studies to change my situation are discouraged …”

Ndlhovu said he couldn’t get a state-subsidised higher education after he matriculated in 2000 and instead used his own savings from his job as a taxi driver to pay for his studies.

He said it had been difficult as he had to take countless breaks from studying between 2005 to 2014, due to financial difficulties. It was only in 2017 that he was helped by the Thusa Ngwana’geno (help your sibling) initiative.

The movement is run by graduates who raise funds for students; they paid R6,000 on his outstanding fees so he could graduate.

“I have just turned 40 so chances of any organisation giving me a job are fast diminishing,” Ndlhovu said. “I toiled to improve my life but here I am.

“I do not regret going to school though because my level of thinking has improved a great deal.”

He said: “There is nothing to celebrate. Instead this day is an annual sad reminder that their education has yet to bear fruits.”

The SA Federation of Trade Unions yesterday lamented that the high levels of unemployment in the country, at 27.1%, explained why there was an increase in the number of young people who are seeking to escape from this dire situation, by turning to drug and alcohol abuse and crime. 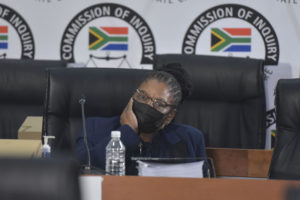 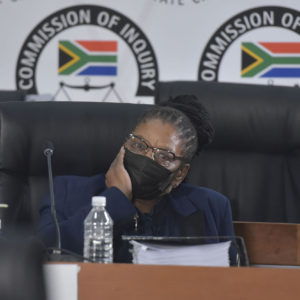 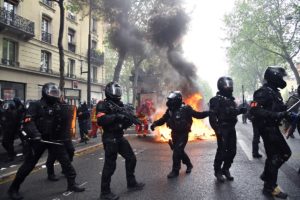 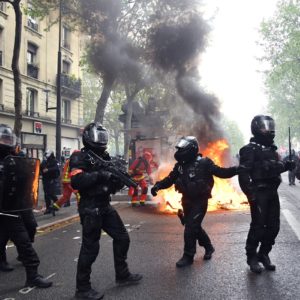 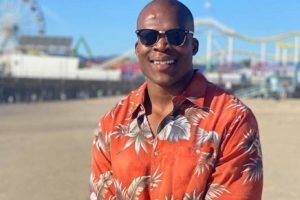 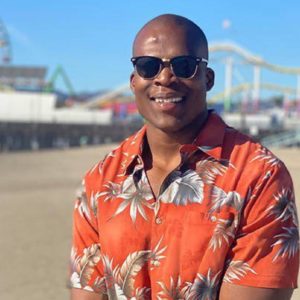