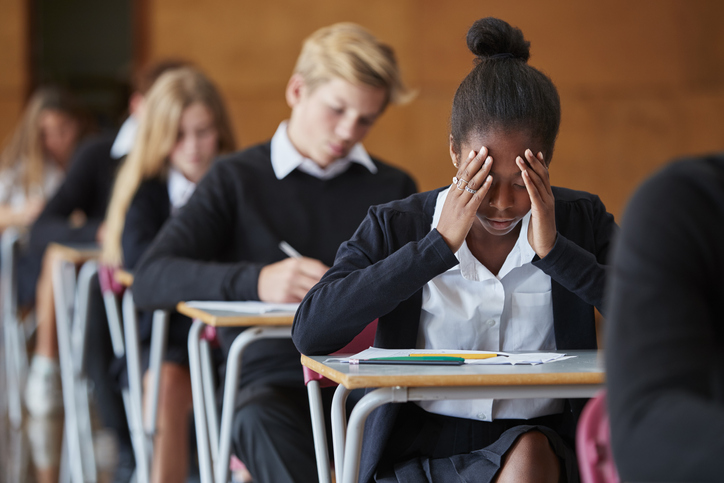 The Gauteng Department of Education (GDE) said Wednesday’s matric examinations proceeded successfully, regardless of minor delays in some areas due to load shedding.

On Wednesday morning, Eskom made a surprise announcement that it would institute Stage 2 load shedding from 09.00am. The national rotational power outages may last until 23.00pm.

Parents and members of the public have expressed outrage at the effect that load shedding has had on matric exams across the country, with at least 30 centres in the Western Cape left in the dark on Wednesday morning, News24 reported.

In a statement on Thursday, Gauteng education department spokesperson Steve Mabona said: “Yesterday marked the commencement of the 2019 National Senior Certificate (NSC) examinations with 10 162 candidates writing the Computer Applications Technology Practical examination, across all the 15 districts.

“[The] GDE has 36 exam centres, whereby 26 centres managed to complete the exams with the use of generators which were on standby as a contingency plan, making the effects of power cuts minimal,” Mabona said.

He said some pupils were transported to other centres to complete their exams.

“However, 10 centres were unable to write due to load shedding. A total of 317 learners are scheduled to write their exams at a later date to be announced by the DBE (Department of Basic Education).”

“We hope that there will be no disruptions encountered as a result of load shedding. The department has, however, taken precautionary measures in the eventuality of power cuts.”

Some of the measures to be implemented include:

In a separate incident, candidates were evacuated from Vaal Edu College in Vereeniging following a bomb scare.

“Fortunately, this happened after Grade 12 candidates were done with their exams and their work [was] saved.

“The bomb squad was called on site and the evacuation plan was implemented. Police are investigating the circumstances surrounding this unfortunate incident,” Mabona said.