‘He remains a learner’ – parliamentary committee on Bishops teacher-pupil relationship

'Irrespective of how small the age gap between a learner and an educator might be, there is a line that should not be crossed,' says a committee chairperson. 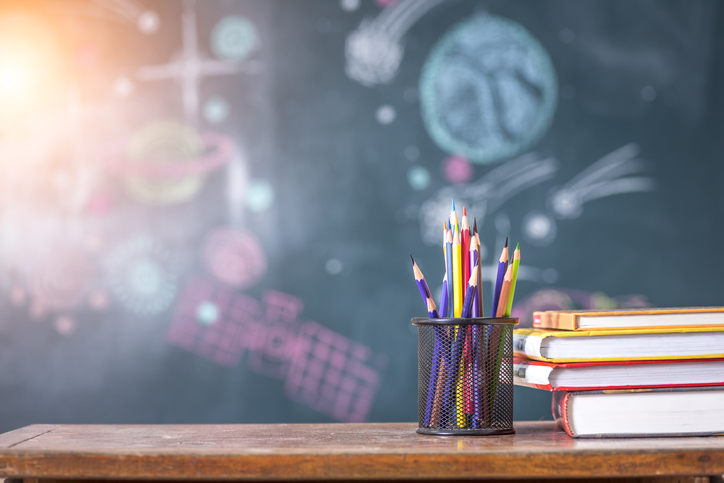 The department cited paperwork issues as the reason for the nonpayments. Image: iStock

Parliament’s portfolio committee on basic education said that while an 18-year-old Bishops Diocesan College pupil involved in a reported relationship with a 30-year-old teacher was of legal age of consent, he was also still a school pupil and there are power dynamics at play.

The committee said on Friday that there had been an increase in the number of reported complaints regarding relationships between female teachers and school pupils.

This, as Parliament and the prestigious private school in Cape Town investigates serious sexual misconduct allegations against one of its female teachers, Fiona Viotti.

The school confirmed earlier this week that “several boys have been affected over a number of years”.

The increase in complaints regarding female teachers and male pupils was raised in a presentation to the committee on October 9 by the SA Council for Educators (SACE), committee chairperson Bongiwe Mbinqo-Gigaba said.

The body, which registers and monitors teachers’ conduct, warned of the “alarming” rate of teacher-pupil relationships and the “emerging trend” of female teacher relationships with high school boys.

Provincial departments of education were asked to address this as a matter of urgency.

The SACE states that sports, physical education, cultural activities and outings, and coaching are included in the list of environments that “facilitate” the incidents.

Some pupils have gone as far as dropping out of school due to pupil-teacher relationships, which are among the top five types of alleged misconduct cases reported to the SACE.

Ironically, the SACE exceeded its target of training 10,000 teachers on the professional code of ethics for that year by 645, according to its report.

“At that meeting, [the] SACE was clear that irrespective of how small the age gap between a learner and an educator might be, there is a line that should not be crossed. He remains a learner and she remains an educator,” Mbinqo-Gigaba said.

She commended the school for encouraging boys to speak up if they had been affected and noted that Viotti had resigned.

She recognised that the pupil was 18 and the relationship was consensual, but stressed that teachers had an ethical responsibility.

“Even if a learner is above the age of consent, there is still a lot of dynamics at play and he remains a schoolchild,” said Mbinqo-Gigaba.

“We call on parents to speak to their children and make them realise that there is nothing shameful in coming forward if they had experienced the same treatment from the teacher.”

Last weekend, the news broke that Viotti had been in a relationship with the 18-year-old pupil at the prestigious school in Rondebosch, Cape Town, which has produced many of the country’s top businesspeople.

Although he is 18, the school considered it a violation of the SACE’s code of ethics.

Bishops principal Guy Pearson said it had also brought in a team of psychologists to assist where needed at the school, and it was conducting an investigation.

No criminal case has been laid.

It said that it seemed there were even more pupils affected.

Booth stressed that sharing the video was illegal in terms of the law.

Western Cape police spokesperson Sergeant Noloyiso Rwexana said that no criminal case had been opened regarding the matter.