The North West education department has deployed social workers to three schools in Rietpan in North West following the death of seven pupils in a car accident in Lehurutshe on Saturday evening. 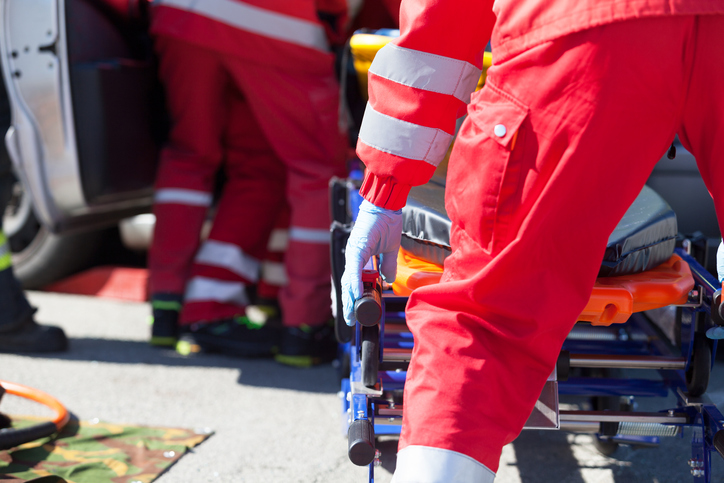 The boys were heading home to Rietpan village from a soccer tournament in Lehurutshe when the vehicle they were travelling in lost control and hit a tree.

Police spokesperson Brigadier Sabata Mokgwabone said six of the boys were declared dead on the scene. One died later in hospital.”So far, we have opened an inquest docket and we are investigating the cause of the accident.”Our investigations have revealed that the boys were travelling in a small truck when the driver lost control of the vehicle and hit a tree.”

The driver and 24 surviving pupils have been hospitalised.

On Monday, provincial education department spokesperson Elias Malindi told News24 that counselling was being provided to learners in partnership with the Department of Social Development.

Malindi said the department had been meeting with traditional leaders, the local municipality and department officials.

North West Premier Job Mokgoro sent condolences on Monday to the families and friends of the deceased.

“The North West provincial government will provide all the possible assistance to all those that have been affected by this tragic accident and after further interaction with the families of the deceased, more details will be made available,” Mokgoro said.