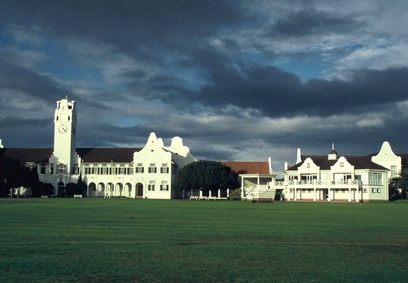 The investigation forms part of discoveries made following allegations of assault at the school’s hostel – Meriway House – after seven Grade 12 pupils were hauled before a disciplinary hearing at the beginning of the month for meting out “whacks” to Grade 8 pupils.

News24 understands that the pupils pleaded guilty and as part of their sanctions, they were given a final written warning.

It is also being investigated by the police’s family violence, sexual offences and child protection unit at the request of the school.

In an e-mail correspondence with News24, the school’s headmaster, Christian Erasmus, referred queries to the provincial education department.

Its spokesperson, Mali Mtima, said the SAHRC was indeed investigating the case.

Past pupils contacted by News24, who lived in the hostel, confirmed that the practice does indeed exist.

“There’s also a white glove award at the boarder banquet for the guy that is caught the most,” one old boy said.

Another one added that, to go with the shame and embarrassment, a rhyme, “For he’s a jolly good wanker”, was sung. 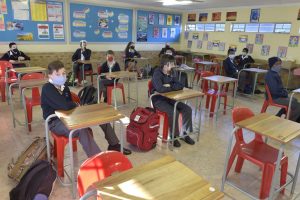 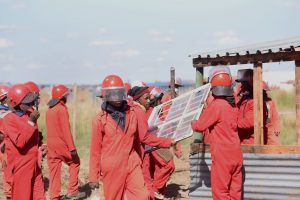 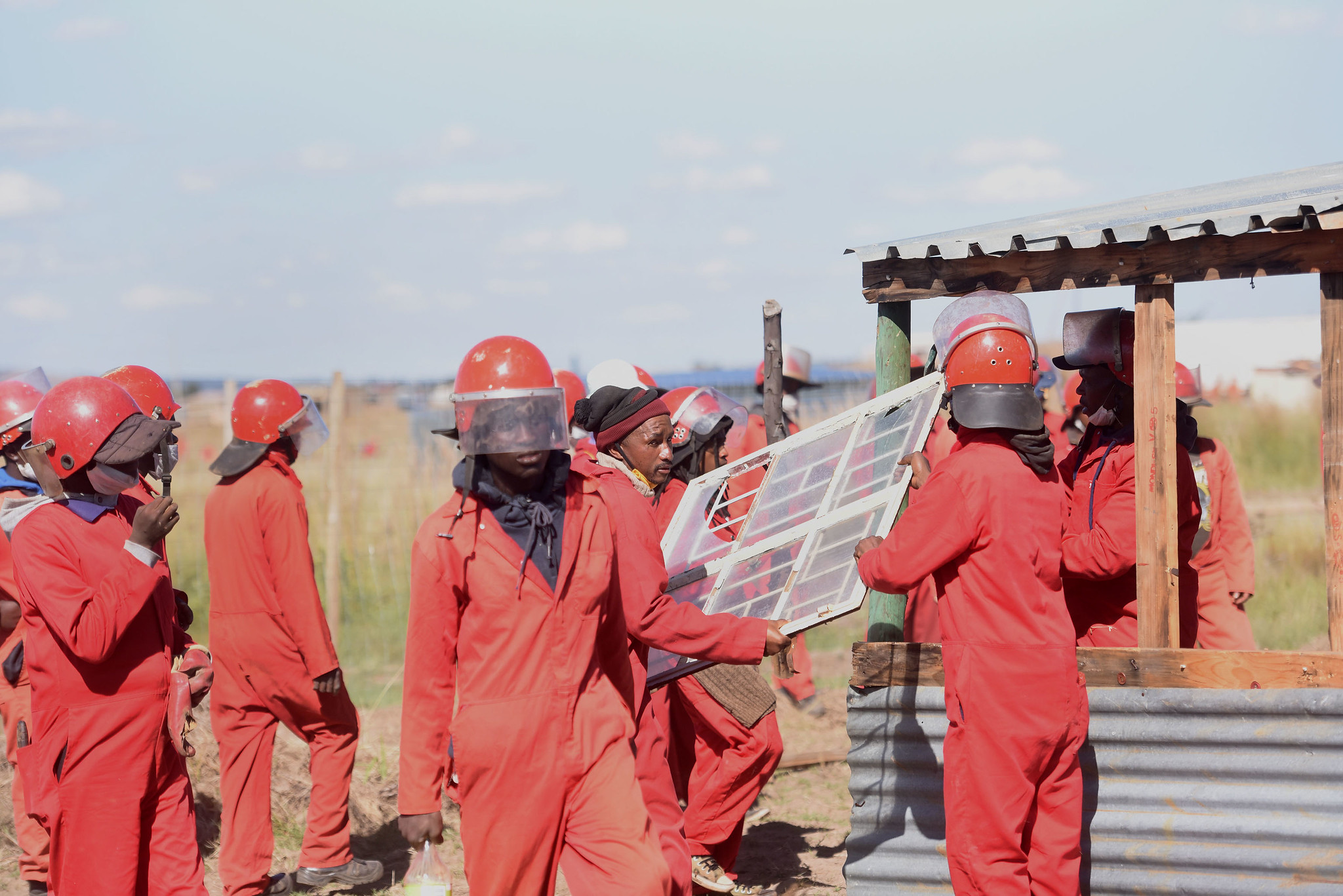