Bullied boy speaks out after video shows girl punching him

According to the boy, the girl has bullied him on three occasions. 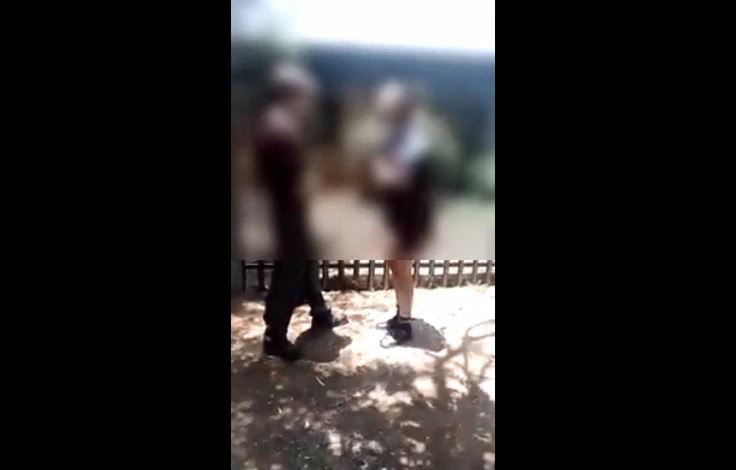 The boy who was seen being bullied in a video that went viral shared his story live on radio with Rian van Heerden of the Scenic Drive at Jacaranda 94.2, the Herald reports

The 15-year-old boy said he was currently in foster care with a family in Randfontein.

“I was really upset that the video got out, but it happened and there is nothing that I can do about it now,” he said.

The boy claimed he never told anyone he was bullied.

“I wrote my ex-girlfriend a song, to tell her that I am going to miss her because I might be moving to Florida. The bully warned me a few times to stay away from my ex-girlfriend.”

According to the boy, the girl has bullied him on three occasions. He said that he was scared to do anything about the situation because she was a girl and he was taught never to lift his hands to a woman, no matter what.

“Nobody thought it was that serious, but I felt like not being in the school anymore and not even in Randfontein. I felt like a failure,” the boy said.

According to the boy, the school was very supportive and it was a fantastic school.

The boy added that the bully had been suspended for seven days while the governing body made their decision as to what the next steps were.

According to the boy, he felt bad about what happened to her but she asked for it and she got what she wanted.

Van Heerden told the boy that he was sorry about what happened to him, but he could guarantee that it would never happen to him again.

The Gauteng department of education (GDE) had advised that it was aware of the video doing the rounds on social media showing the girl learner punching him.