'People prefer Gauteng, and as Gautengers, we are opening the doors for everyone,' explains the MEC. 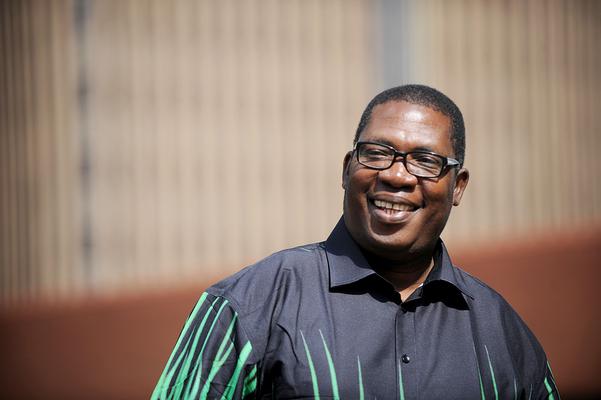 There is no chaos in the Gauteng online registration and placement process, and all pupils will be placed at schools within the next 10 days, education MEC Panyaza Lesufi has said.

Lesufi was speaking during the opening of newly revamped state-of-the-art Noordgesig Primary School in Diepkloof, Johannesburg, on Wednesday.

Lesufi said the department was turning the tide by building new facilities to ensure that all children were receiving the best education so they could compete with children worldwide.

“And that is why we have thousands of parents preferring to get their children to Gauteng.

“Any other person who thinks that through the online registration, through our placement, there is chaos – there is no chaos. People prefer Gauteng, and as Gautengers, we are opening the doors for everyone,” the MEC said.

As schools opened on Wednesday morning, hundreds of parents continued to scramble to get places for their children entering Grades 1 and 8.

Parents were left frustrated by the online registration system after their children weren’t placed in the schools of their choice.

The MEC, however, vowed that things would go back to normal while the department worked tirelessly to ensure all pupils were placed.

“I want to assure all those parents who are going through difficulties with placements, the department is equal to the task.

“There will be no child that will stay at home without a school. In the next 10 days, all our children will be placed in all our schools in our province,” said Lesufi.

He added the department continued to eliminate asbestos and mobile schools in the province. This as it works on improving the conditions of schools in townships.

“Those who thought our schools don’t deserve laboratories, libraries, jumping castles, all the things that were available in their schools, wherever they are, they must know all those things today belong to all of us,” the MEC said in his address.

He added that the department was also starting to shift focus to early childhood development and would not only focus on high schools. He added that a new project called “the crèche of the future” would be implemented in the next 18 months.

This project would build crèches that would feature advanced learning equipment to assist children from the early grades.

Makhura said that pupils were struggling in high school as issues were not picked up at primary level, and that was why the focus was now moving to primary education.

“When we talked with our secondary schools, we realised that there is something wrong [and that] primary schools are not working. They are having a holiday because their results are not known by anyone.”

The performance of all primary schools in the province will be released soon, Lesufi said.

Makhura also announced to parents that the newly built library and clinic in the community would soon be officially opened.

Makhubo said the municipality donated 10 dustbins to the school. He urged the pupils, teachers and community to keep the school and the area clean.