At least three schools in Pretoria north alone were stormed by scores of disgruntled parents on Wednesday demanding that their children be admitted. 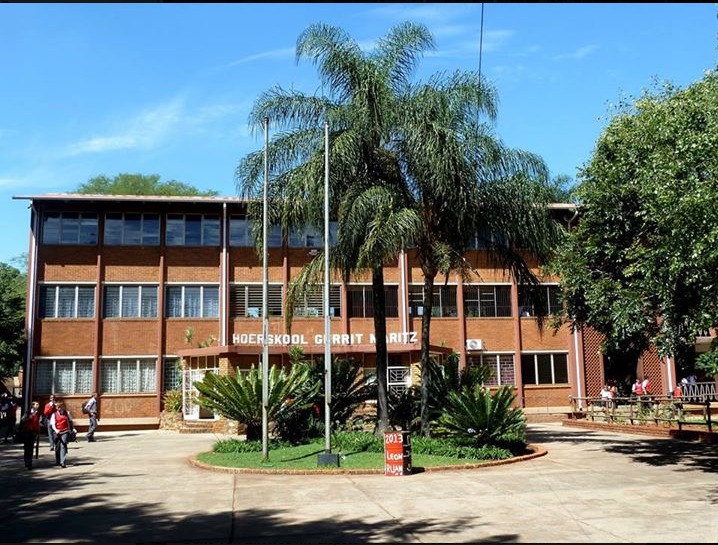 Chaos erupted at three schools in the north of Pretoria on Wednesday, due to “admission conflict”, reports Pretoria North Rekord.

Hoërskool Gerrit Maritz cancelled operations only a day after reopening. The school sent a message to parents on Wednesday, notifying them that it would be closed due to “admission conflict”.

The school was one of three in the area that was stormed by scores of disgruntled parents on Wednesday demanding that their children be admitted.

Gauteng education spokesperson Steve Mabona said the department was aware of the incident but had not given the authorisation for the school to be closed.

“We saw the messages that were sent to parents,” he said.

“There is no SGB that has the authority to close a school. The department did not authorise the closing of the school.”

Mabona said there was no justification for halting teaching and learning despite the disruptions that took place at the school.

“If there is any violence, police must be called to the school to help handle the situation.”

He said the department was engaging the school to find out what informed the decision to stop teaching and learning.

“Officials from the department would also be at the school,” he said.

“The necessary correspondence has been sent to the SGB to find out what informed their decision to close the school.”

Police were called to Hoërskool Akasia, where disgruntled parents had gathered in the hall to share their frustrations about their children not having a school to go to.

On Monday, the Gauteng department of education announced at a media briefing in Johannesburg that late online applications would be opened from Wednesday to 24 January.

The department said only schools with capacity would be made available on the system during this period.