It is alleged the teacher threw a water bottle at pupils. 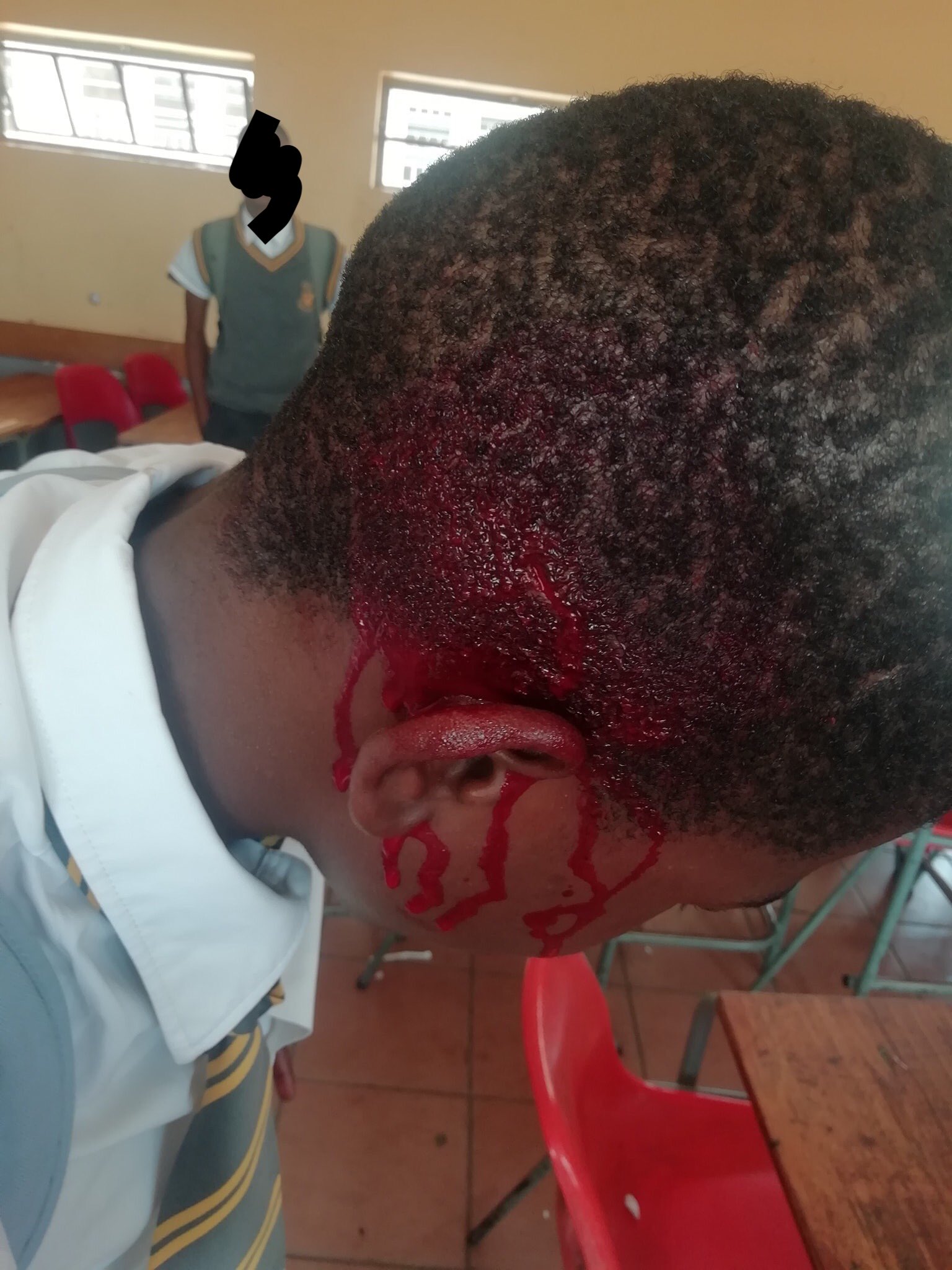 The North West education department has placed a teacher from the Geelhout Park Secondary school on special leave following an incident earlier this month which left a pupil injured.

It is alleged that the teacher threw a water bottle at pupils while they were making their way to class after break.

The water bottle hit one of the children and he sustained an injury on his head.

The teacher then took the Grade 10 pupil to the principal’s office and later rushed him to the nearest clinic, where he received stitches.

Soon after the department was notified of the incident, officials from the Labour Unit were sent to the school to investigate the matter.

Spokesperson for the North West education department Elias Malindi said that the pupil sustained a deep cut on his head.

“The teacher was on leave from the day of the incident, February the 6th but was, however, placed on special leave from Friday the 14th of February for further investigations,” Malindi said.

The department is set to send in a team from the Inclusive Education unit to provide counselling to all pupils who were affected by the incident.

“Corporal punishment within the education sector has been abolished since 1997, by the South African Schools Act.

“The issue of corporal punishment in our schools is abolished and there is no educator who is allowed to implement it. There are alternative ways of disciplining the learners which should be followed by educators,” said MEC Matsemela.

Malindi said the teacher will face a disciplinary hearing once the investigation by the department has been finalised.