'If you want to blame us for protecting life and limb and buildings of the university, then so be it,' the university's Vice-Chancellor Professor Thandwa Mthembu said. 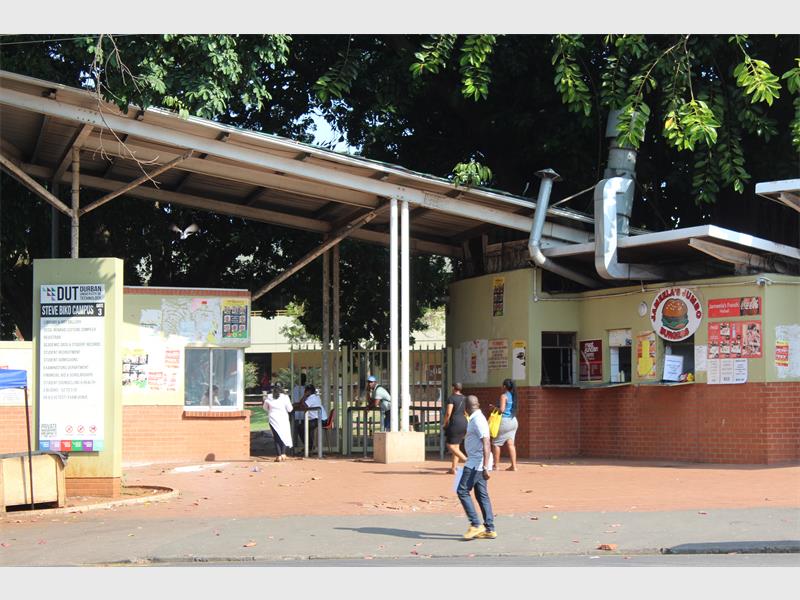 Durban University of Technology (DUT) vice-chancellor Professor Thandwa Mthembu has defended the heavy security presence at the institution, saying staff and buildings must be protected.

“We are at a university where last year somebody from outside entered our [property] and killed one of our students. In February this year, a staff member had to have reconstructive surgery after a brick was hurled at her.”

Mthembu was speaking following a state of the university address in which he outlined future plans at the institution. The university has had increased security after several protests and incidents of criminality against students and staff.

Answering questions from the media, Mthembu said the DUT was trying to preserve its assets.

“I do not know what you expect from management at the university. We were never trained to be shields for bricks being thrown. You may think it is militarisation, but it is the best we can do under the circumstances. We do not want to see the burning of buildings.”

He said if there was a negative perception of action from university management, “then so be it”.

“If you want to blame us for protecting life and limb and buildings of the university, then so be it. I wish you were a vice-chancellor so you can tell me how to deal with that.”

Mthembu added the university had engaged students, but some demands were unrealistic.

“Of course, we engage with our student leaders time and time again but there are things we cannot give in to. People continue to make demands that are impossible to meet. We cannot as a university deal with issues of student debt because the government has its own programme to assist students.”

He said many of the students’ demands had to be directed to the national government.

“We cannot address government issues. Those are not demands we can give in to.”

“[This is] to spend on student housing, deferred maintenance and other priority projects like improved access for differently abled people. We are determined to renovate all our university-owned residences by June 2020, with that process having started in October 2019 already.”

He called on students to bear with the institution while residences were being improved.

“I hope our students will bear with us as we make our residences state-of-the-art. Open House, a building that houses the SRC, some of our student services units and nursing education is being renovated at a cost of R34m,” said Mthembu. 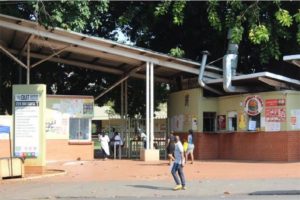 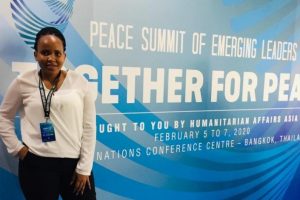 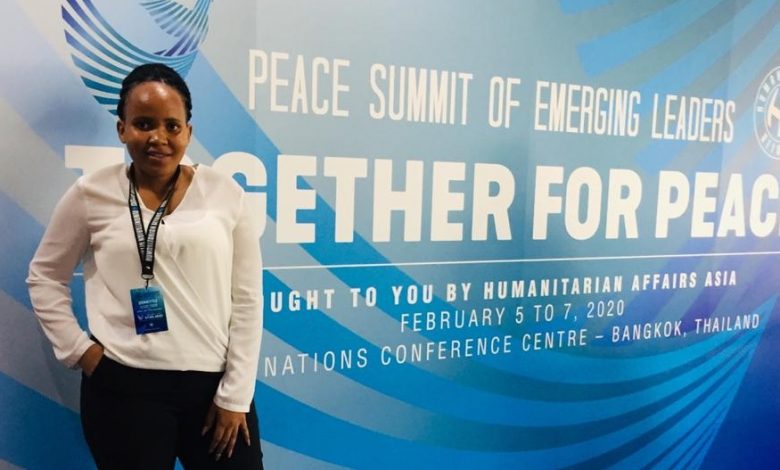