The Sunday Times reported that it had seen documentation which indicated that over 100,00 matric pupils in hot-spot areas 'be accommodated in Grade 12 special camps'. 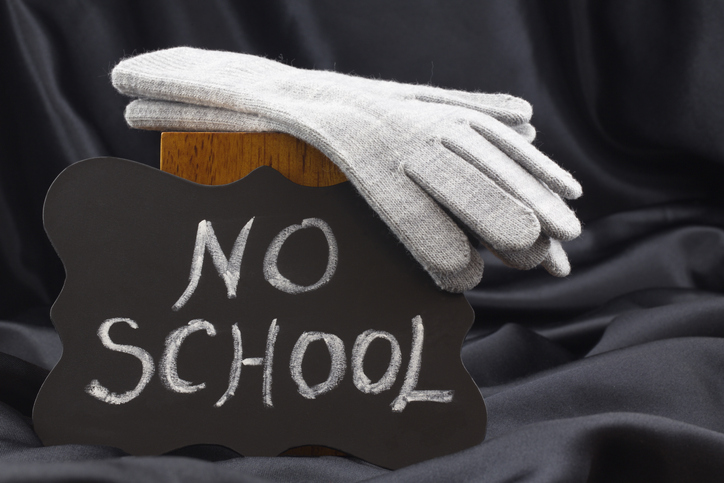 More than 5,000 schools in areas regarded as Covid-19 hotspots in parts of the country could remain closed if Cabinet approves a new proposal by the Department of Basic Education, according to the Sunday Times.

The publication said the proposal, which was discussed on Wednesday with the National Alliance of Independent Schools Associations (Naisa), will see schools in Buffalo City, Cape Town, Johannesburg, Ekurhuleni, eThekwini, Mangaung and Nelson Mandela Bay being treated as if they are on Level 5.

Basic Education Minister Angie Motshekga was expected to give clarity on when schools would reopen at a briefing on Thursday after they were closed to halt the spread of Covid-19. This briefing was later postponed to Monday.

The Sunday Times reported that it had seen documentation which indicated that 157,123 matric pupils in hot-spot areas “be accommodated in Grade 12 special camps”.

It was further outlined that schools in areas under Level 3 of the lockdown will see pupils from Grades 7 and 12 returning to school on 1 June, while pupils from Grade R to Grade 11 will return on a staggered basis. Children in the remaining grades will only return to school when Level 2 is introduced.

The Sunday Times wrote that the proposal stated that under Level 3, the school timetable could be rearranged to “accommodate different grades attending school on alternate days as well as platooning/shift arrangements to comply with social distancing”.

Departmental spokesperson Elijah Mhlanga told the Sunday Times that the leaked document was only used for discussion purposes and that it had already been overtaken by events.

Motshekga has previously indicated that several measures need to be in place before schools can be reopened, such as screenings and deep cleaning.

The CEO of the Governing Body Foundation (GBF) Anthea Cereseto previously told News24 that only two provinces – Gauteng and the Western Cape – had indicated during a Council of Education Ministers (CEM) meeting that they were prepared to reopen their doors. She said this was partly due to existing problems within the provinces.

“Gauteng and the Western Cape are in a much better position to organise things. For the most part, they have schools that function and their schools, for the most part, have water and sanitation in place, simply by being wealthier provinces.

“Some provinces did what they were supposed to do, but then their [tender] processes were shut down and they had to start all over again, which they’ve done… but are delayed,” she added.

Before briefing the media on Monday, Motshekga is expected to convene a special meeting of the CEM to consider progress made towards the reopening of schools.

The director general of basic education Mathanzima Mweli said the basic education sector plan was based on three factors:Saving lives remain the overriding consideration;Saving the academic year is crucial;Risk assessment and mitigation, as well as monitoring and evaluation are important safeguards of the plan.

On Friday, the Presidency indicated that the country could migrate to Level 3 of the lockdown before the end of May.

The President’s Coordinating Council (PCC) then met on Saturday to discuss preparations to move most of the country to Level 3.

“Saturday’s meeting follows Friday’s consultation, led by President Ramaphosa, between government and social partners under the auspices of the National Economic Development and Labour Council (Nedlac),” Presidential spokesperson Khusela Diko said in a statement on Saturday.

“President Ramaphosa has been in continuous consultation with various sectors of society on management of the national state of disaster since government first acted to limit the outbreak of the Covid-19 pandemic in the country.”