Redhill's executive head, Joseph Gerassi said children need to learn how to adapt to the new normal, and school was a safe place to do this. 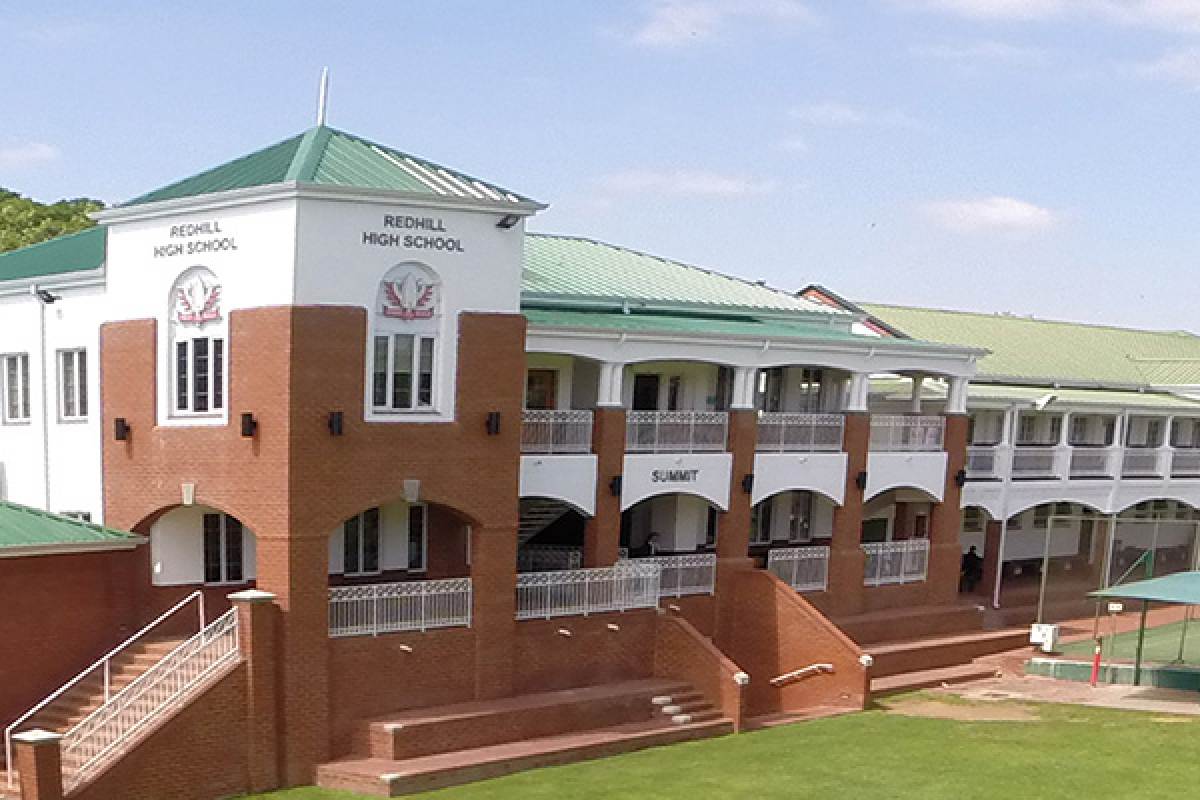 Covid-19 has forced the world to embrace a “new normal” – a new way of living and doing things while being cognisant of the risks the virus pose. This is no different for schools.

Upon returning on Monday, pupils will need to embrace a new schooling environment compared to the one they left – one which aims to protect them from a new, largely unknown threat.

In the spirit of transparency, and for those who might be curious, Redhill School in Johannesburg decided to let News24 have a look at its approach to the reopening, which it believes is leading the charge on the Covid-19 front.

The brainchild behind the idea is Redhill’s executive head, Joseph Gerassi.

“As soon as we went into lockdown, I knew straight away that I had to start planning for the reopening because the reality was that we were going to have to reopen,” he told News24.

What raised alarm bells for him when the phased reopening for grades 7 and 12 was announced, however, was the emotional, social and metal health issues of children stuck at home under the lockdown.

“Ultimately, although our kids enjoy being online, they are social beings – the vast majority of them – and you can see that if you’ve taught for many years, you know how much they love being at school and the social aspect,” Gerassi said.

He added children would also need to learn how to adapt to the new normal, and school was a safe place to do this.

The measures the school has implemented has allowed it to bring most pupils back while still adhering to Covid-19 protocols.

According to Shelli Nurcombe-Thorne, the marketing and communications manager at Redhill, the school had conducted research on what worked in other countries while being in constant communication with parents.

“It was clear that older students were, on the whole, thriving with online distance learning and happy to continue.

“Younger students in our Early Learning Centre and Junior Prep were the ones who were struggling the most during lockdown as they were too young to enjoy vast amounts of online learning and screen time.

“The missed the social interaction, hands-on learning, and learning through play [which forms a pivotal part of our educational philosophy],” Nurcombe-Thorne said.

The strategy therefore centred on bringing younger children back to school as soon as possible, “keeping in mind the research that indicates that students younger than 10 are least susceptible to Covid-19 and should be the first to go back to school”, she added.

Nurcombe-Thorne said children, who wanted to return to school, were put into two groups – red and blue. Each group attends school on different days while the others continued with online learning.

“In other words, it’s a blended learning approach with two out of five days on campus and three online at home.

“As a result, our campus is under 30% occupancy per day [including teachers and admin staff] – well within the legislated health and safety protocols. Wednesdays on campus [when the whole school is online] are dedicated to our grades 11 and 12 students who need to come onto campus for their required assessments and practicals,” she added.

The school has also implemented separate starting times for pupils as well as assisted organised entry where parents are not allowed inside the school and they are screened and sanitised at the gate.

Foot-operated sanitising stations are available around the school, social distancing points are painted on the ground for break time (in social circles) and physical education.

Before students were allowed back onto campus, parents and staff had to fill in an online screening questionnaire to flag any comorbidities, symptoms or proximity to high-risk areas or individuals.

“Anything that was flagged in the questionnaire was followed up on – with certain students or staff members requiring a medical certificate to clear them for access to the campus in terms of Covid-19,” she said.

While Basic Education Minister Angie Motshekga’s late postponement of her nationwide briefing a day before schools were set to open left the school with much anxiety, she added things have so far run smoothly.

“On the whole, students have responded magnificently – younger students are so happy to see their friends and their teachers. Older students [especially our matrics] have found the pandemic incredibly challenging and while happy to return to campus, have also found it emotionally hard as it’s not the matric year they had looked forward to and envisioned.”

Nurcombe-Thorne added some pupils have become quite anxious at home, worried they could infect their families.

“This reinforces our belief that bringing them back to campus was vital so that we can help them adjust and grow the skills needed to navigate this new world with confidence.”

She praised teachers as true essential workers who have dealt with numerous curveballs thrown by Covid-19 and the lockdown.

The school will be hosting a virtual TEDxRedhillSchool event on 20 June, which will assist the school with personal protective equipment.