Thirty-six teachers have so far tested positive for Covid-19 in the Western Cape, while Gauteng reported 11 teachers who had contracted the virus. 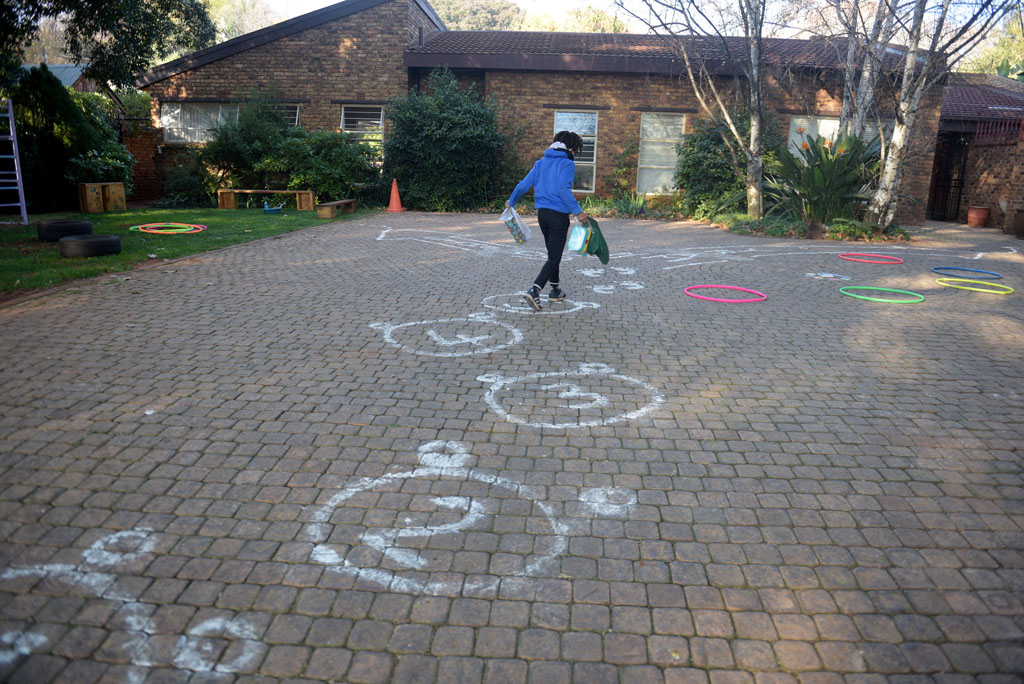 A number of Eastern Cape schools failed to open on Monday.

Basic Education Minister Angie Motshekga said on Tuesday this was due to a number of issues with some of the schools in the province.

“I don’t have a full number of schools that didn’t open nationally, I only have province by province and I know that the Eastern Cape has a big number. Western Cape is also a moving target because their schools have to be decontaminated after people being affected.

“Those schools in the Western Cape are forced to close and open to deal with disinfection as people test positive,” Motshekga said.

Motshekga said pupils should be sent home in the absence of drinking water at their school.

“Our space is to put all measures in place. We work with parents and ensure our children are safe and have masks and sanitisers,” she said.

Motshekga warned teachers to ensure that children are safe in schools and if they see any risk they should not take any chances.

“If children turn up without masks, return them back. If there is no water we ask them to go home. This is a very difficult time. We can’t predict anything. All we can do is to do our ultimate best to protect them and that is the best we can do,” Motshekga said.

School principal accused of appointing his wife and two daughters as teachers
3 hours ago
3 hours ago
PREMIUM!

School principal accused of appointing his wife and two daughters as teachers
3 hours ago
3 hours ago
PREMIUM!