Norkem Park High School was deep cleaned and disinfected before the pupils returned on Monday. 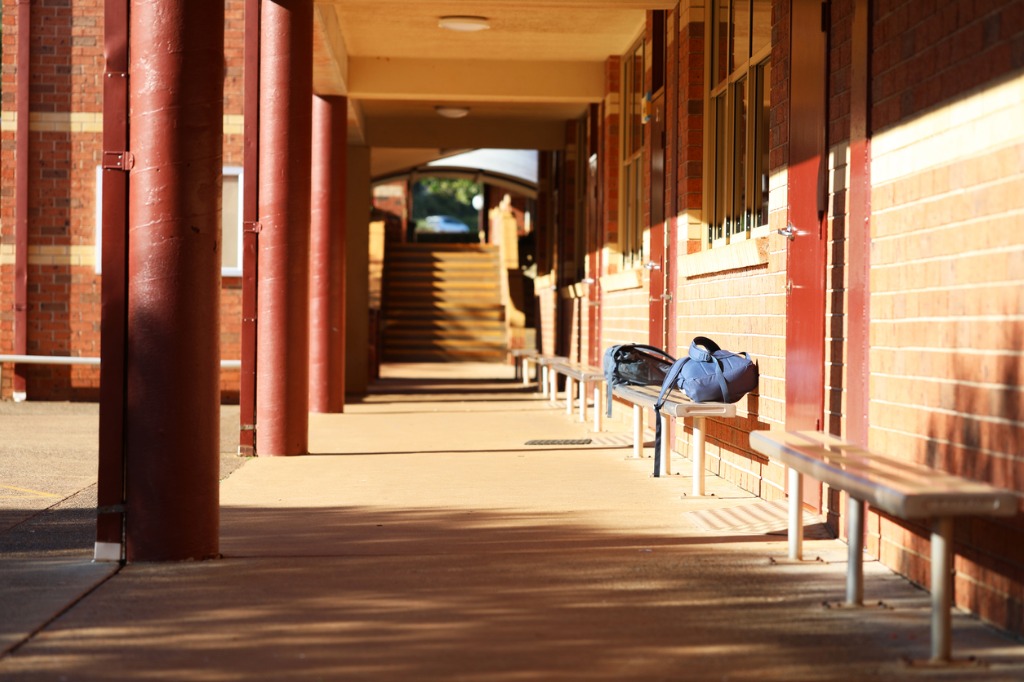 Gauteng Department of Education officials and the School Governing Body (SGB) from an Ekurhuleni school had to step in this week after a teacher from the school tested positive for Covid-19 before the school reopened on Monday.

This after at least 82 staff members including ground staff from Norkem Park High School were unable to return after the educator received the results, SGB chairperson Roy Mkhonza told News24 on Friday.

Mkhonza said after the School Management Team (SMT) and teachers had returned at the end of May to prepare for the reopening, the principal was informed that one of the teachers tested positive for the virus.

The principal then notified the district and the department’s chief director and staff were directed to self-isolate and undergo testing.

Mkhonza said the staff then tested for the virus received their results while others waited as a precautionary measure.

No one was allowed back until completing 14 days of quarantine.

The school was deep cleaned and disinfected before the pupils returned on Monday.

Mkhonza said that, according to a report he had received, staff were expected back from 15 June.

“When schools opened on Monday, the instruction was clear: no teacher, including the principal was allowed at the school. The district took over and have been continuing until today,” the chairperson said.

Mkhonza said he would receive feedback from the school principal on whether the staff that were still waiting for their results had received them.

Norkem Park High School has 235 Grade 12 pupils who have been split into classes of 20, he said.

He said the district organised teachers to fill in for subjects including math and sciences.

Despite teachers not returning to the school for first week, Mkhonza said the SGB was confident things went well during the first week, with all Covid-19 precautions taking place.

Pupils are checked for their temperatures, screened and sanitised before entering the premises in the morning. There are also sanitisation stations in classes.

Mkhonza said the SGB had gone a step further and purchased a sanitising booth used in industries but was advised not to switch it on after concerns that any health conditions pupils may have could be affected if they used the booths.

“I need to confirm the status of those [staff members] that did not receive their results and what is happening with the teacher that tested positive,” said Mkhonza.