The department has been implementing infrastructure projects with haste to ensure schools have proper facilities to combat Covid-19. 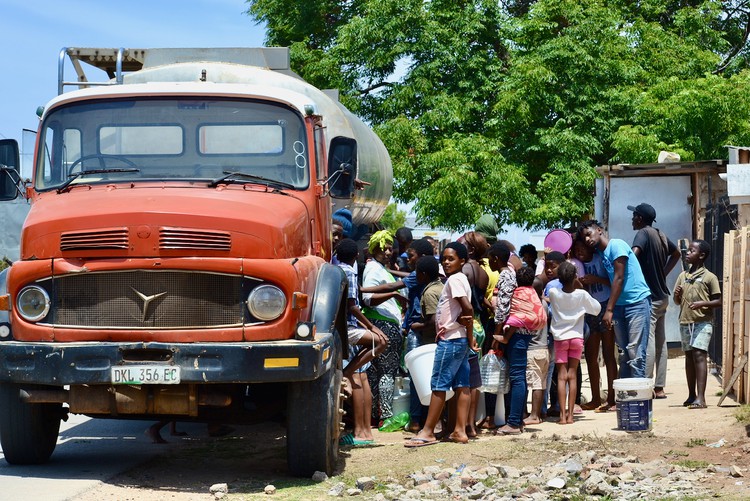 Social media posts claiming the KwaZulu-Natal Department of Education purchased water tankers at a cost of R170, 000 each is fake news, officials said on Friday.

“The department refutes the misinformation that is being circulated on social media that it has issued a tender costing the department R170 000 for one water tank,” said KZN education department spokesperson Muzi Mahlambi.

“The fact of the matter is that the department spent R28,000 per 5,000L water tank and R6,500 per hand washing station. The above prices are inclusive of delivery, stands and installation,” he said.

He said there was a campaign to tarnish the department.

“The department notes with grave concern what seems to be a concerted campaign to discredit its image through the deliberate spread of misinformation.

“Our focus now is our recovery plan for our learners and preparation for the return of the next grades.”

News24 previously reported Premier Sihle Zikalala said that since schools reopened on 8 June, the KZN education department had struggled to provide water and sanitation in some parts of the province.

Residents in some areas had stopped water tankers from going to schools, and demanded that it be sent to the community instead.

In the King Cetshwayo and Umkhanyakude districts, there were reports that communities “helped themselves” to water in schools, thus emptying the tanks.

Zikalala added there had also been poor workmanship by appointed service providers.